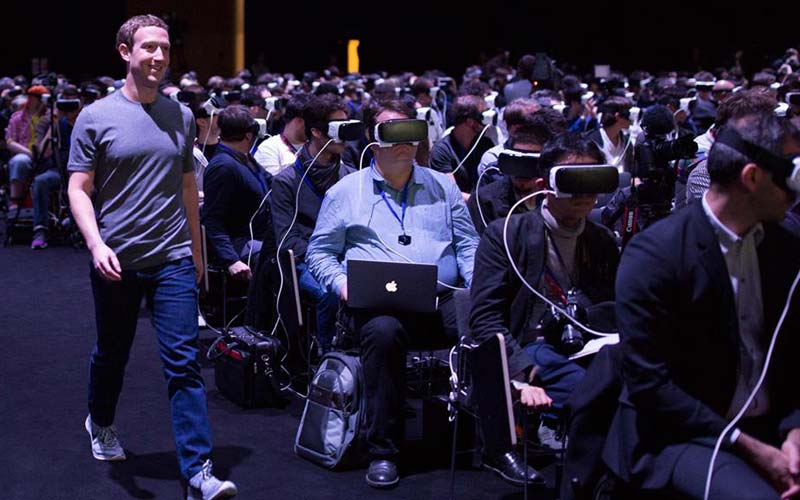 Wearable Tech Market To Be Worth $34 Billion By 2020, says CCS Insights (Forbes)

VR headset and AR smartglasses sales will hit 97 million by 2020, according to CCS Insights (Wareable)

HTC Vive will cost $799, preorder on February 29 and ships in early April (MobileSyrup)

Electronic glasses company eSight has raised $10 million in a debenture funding round led by iGan Partners to help with new technology development. The…