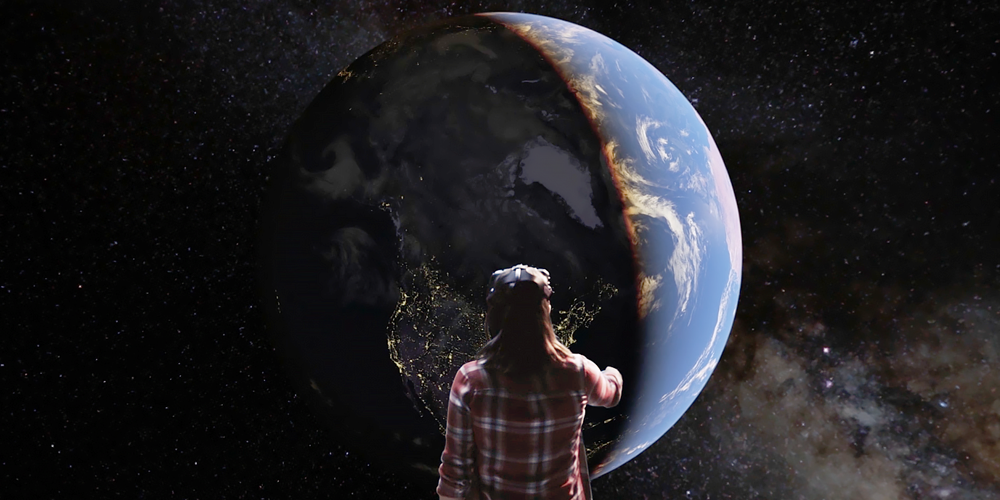 Virtualitics raises $4.4 million to power its ‘Excel for VR’ (TechCrunch)

MindMaze demos MASK, a device that reads the emotions on your face while in VR (TechCrunch)

New Google Earth launching on April 18 with VR (9to5 Google)

Apple is working on sensors for diabetes treatment (The Verge)

Wealthbar raises $5.5 million to build on its personalized client experience

With the rise of chat bot assistants and the rise of robo-advisers, the future of tech — especially FinTech — looks like a personalized…