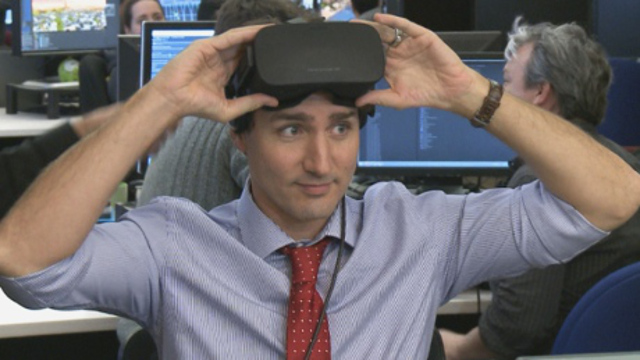 Fitbit remains wearable leader with Xiaomi and Apple rounding out the top 3, according to new IDC report (TechCrunch)

Garmin debuts the Vivofit 3 and the Vivoactive HR (SportTechie)

Coca-Cola piloting packaging that turns into a Cardboard (BGR)

Yuri Navarro to step down as NACO CEO

Yuri Navarro is stepping down as CEO of the National Angel Capital Organization. Navarro will remain as CEO for at least an additional quarter…