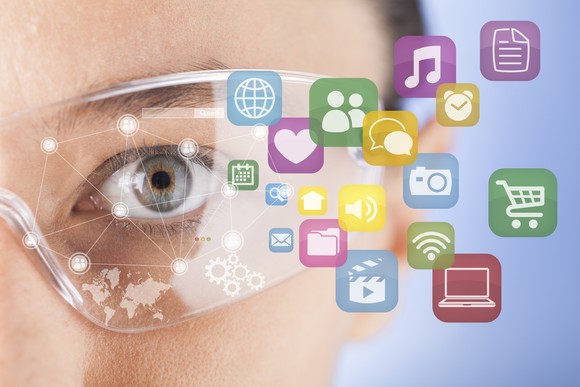 Apple is going to start shipping its augmented reality glasses in 2020, or so says Gene Munster from Loup Ventures (The Motley Fool)

Fitbit is struggling with its upcoming smartwatch (Bloomberg)

Nymi President Andrew D’Souza out as company struggles to ship

BetaKit has confirmed via multiple sources familiar with the situation that Nymi President Andrew D’Souza is no longer a part of the company. D’Souza…