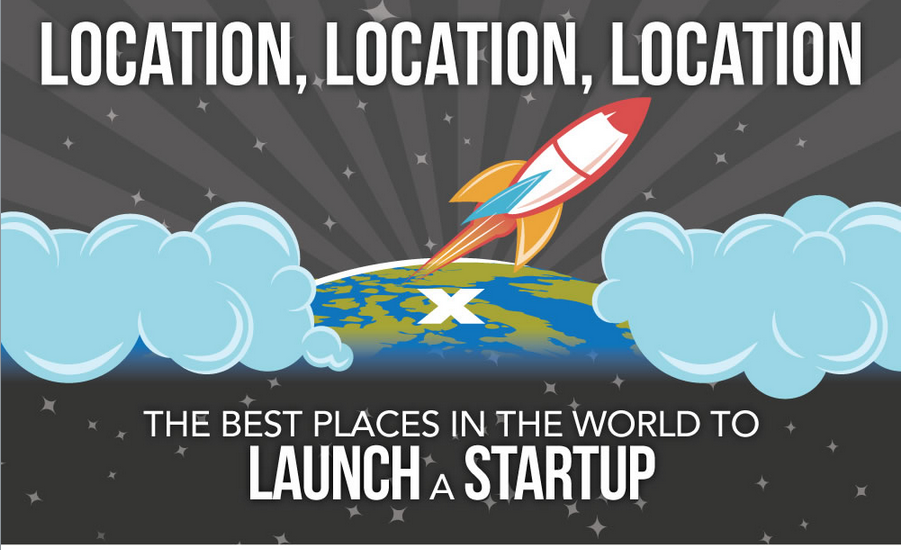 A new infographic put together by Washington State University’s School of Business has named Canada as the second best place in the world to startup a startup. The Great White North finished just behind Hong Kong, the semi-autonomous administrative region within China.

The placing was determine by five factors, which were funding, educated workforce, low cost of living, economic health and low corporate taxes.

With 88 percent of the population having some secondary education and the cost of living coming at just 35 percent of New York City’s, Canada was looked at favourably.