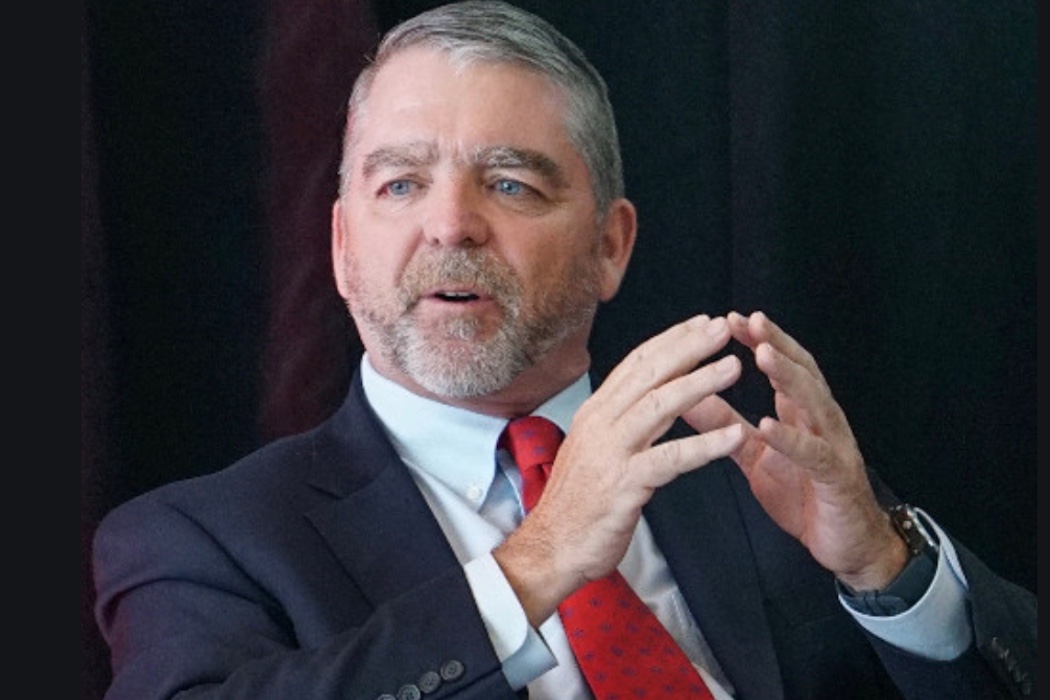 Earlier this month, it was announced that 3iQ, a Toronto-based FinTech company, had received approval from the Ontario Securities Commission (OSC) to launch the country’s first-ever regulated bitcoin investment fund.

The approval came amid news of yet another Canadian cryptoexchange, Vancouver-based Einstein Exchange, facing backlash after it shuttered owing over $16 million to clients. Cryptocurrency remains somewhat of a wild west, particularly in Canada, where regulation is often fragmented and presents gaps. This most recent OSC decision on 3iQ’s fund is in contrast to numerous other instances where cryptocurrencies have come up against regulators.

“We knew we could challenge this and we could fight and win, but we had to get it right.”
– Fred Pye, 3iQ

3iQ is now among the first Canadian investment fund managers permitted by Canadian securities regulators to manage a multi-crypto asset investment fund for accredited investors and is the culmination of a three-year effort to expose retail investors to bitcoin. BetaKit spoke with president and CEO of 3iQ Fred Pye about the three-year effort to get regulatory approval and how 3iQ is assuring stakeholders while public trust in cryptocurrencies wanes.

“The investment industry in Canada can now structure products that are securities around different crypto projects. Bitcoin itself may not be regulated, however, my fund is definitely regulated, so it’s definitely a security,” Pye told BetaKit. “The fact that [Canada is] the first in the world to approve it is remarkable.”

3iQ was founded in 2012 with strong belief in a disciplined approach to investment and a focus on disruptive technologies. In January 2018, the company agreed to terms and conditions with the OSC and the Canadian Securities Administrators (CSA) to act as a portfolio manager and investment fund manager investing in multiple crypto-assets. This new Global Cryptoasset Fund then joined Toronto Stock Exchange’s mutual fund platform later that year.

When the company wanted to initiate a fund that would hold bitcoin, the OSC originally rejected a final investment prospectus in February, citing gaps in regulatory regimes, market integrity concerns, and the currency’s vulnerability to cybercrime as some of the reasons for refusal.

“While I appreciate the importance of innovation in publicly offered investment funds … it does not appear to me at this time that the operational risks presented by the Fund are sufficiently mitigated such that the fund can make a public offering,” Raymond Chan, acting director of investment funds and structured products at the OSC, wrote about 3iQ’s prospectus in February.

In assessing 3iQ’s prospectus, the OSC said it needed to ensure the fund could be audited, and that security protocols and pricing mechanisms were legally compliant. Pye said the OSC was able to do so, despite the fact that the regulator later rejected the prospectus.

He said the regulator hesitancy around bitcoin as a security was similar to what he saw in the 1980’s when he tried to list gold certificates on the stock exchange, so stockbrokers to buy gold for their clients.

Gold, at the time, was viewed by regulators to be volatile, speculative, and vulnerable to criminal actors. Pye claimed that regulators are taking the same view toward cryptocurrencies. The OSC said, in February, listing bitcoin was not in the public interest, at the time, because it was, again, volatile, speculative, and could be used for criminal purposes.

“We knew we could challenge this and we could fight and win, but we had to get it right,” Pye said. “After the disaster of QuadrigaCX and, obviously now, Einstein Exchange, Canadians deserve a regulated, registered, and licenced product. Now they’ve got one, which is amazing.”

It has been a turbulent year for cryptocurrency in Canada, with exchange firms like QuadrigaCX and the Einstein Exchange revealed to be mismanaging customer funds and skirting regulation.

In Quadriga’s case, a dead CEO left hundreds of millions in digital currencies locked on an encrypted laptop, and a subsequent audit revealed that now-deceased CEO had used customer funds to trade crypto for his own account on competitor exchanges. Einstein’s case is still unravelling, as the BC Securities Commission is working to protect the exchange’s clients, who are owed a combined $16 million.

“The Ontario Securities Commission did their homework. Now, it’s up to the brokerage firms to approve the good work that was done.”

3iQ’s Bitcoin Fund and trading platforms like QuadrigaCX serve different purposes, however, Quadriga is a cryptocurrency exchange, meaning it lets customers trade digital currencies for other assets, while 3iQ’s fund will be closed-end fund. A closed-end fund is a portfolio of pooled assets with a set number of shares. Capital is raised through an initial public offering (IPO) and then shares are listed for trade on a stock exchange.

Closed-end funds trade like equity, with its price fluctuating based on the day-to-day market. What makes closed-end funds unique is that after its IPO, capital does not flow into or out of the funds, rather the fund can only be bought and sold on the secondary market. This is meant to allow the fund to remain both stable and compliant with Know Your Customer and Anti-Money Laundering laws.

Pye said another key difference between the fraught exchanges and 3iQ, is that 3iQ’s fund will be overseen by a regulated financial custodian. Quadriga and Einstein, which are money service providers, were not regulated and do not fit the definition of a legal custodian, he said.

“The rule of governance for mutual funds in Canada states you have to have a regulated financial institution as your custodian,” Pye said. “I think that that’s really the biggest difference between us and all of those exchanges.”

RELATED: Widow of QuadrigaCX CEO to forfeit around $12 million to Ernst & Young

Gemini Trust Company, a New York-based cryptocurrency exchange and trust company, will act as custodian of the 3iQ’s bitcoin fund. Gemini is ruled by the capital reserve and cybersecurity requirements, as well as the banking compliance standards set forth by the New York Department of Financial Services and the New York Banking Law. 3iQ has also hired auditors from Raymond Chabot Grant Thornton, and has dedicated vaults for bitcoin on offline, secure, encrypted servers.

“3iQ has carefully selected a team of professional partners with expertise in the digital asset industry to construct a safe and secure fund product for the Canadian market, and we are excited to be selected as their custodian,” said Cameron Winklevoss, president of Gemini. “As a New York Trust company we are required to store digital assets in a trusted, safe and compliant manner and will employ those principles to help 3iQ manage this innovative fund.”

The next challenge, Pye said, will be working with the brokerage community, which has many levels of approval as well as its own reservations on cryptocurrencies. He said 3iQ will file the prospectus in the next week or two. From there, stockbrokers have about three weeks to sell it and raise money, and then the fund will close and list on the Toronto Stock Exchange before the middle of December.

“The Ontario Securities Commission did their homework,” Pye said. “Now, it’s up to the brokerage firms to approve the good work that was done.”

The highs and lows of crowdfunding

Despite popular belief (and what anomaly projects like Pebble and Neptune have lead us to believe), crowdfunding is not always the millionaire-maker, rainbows and…