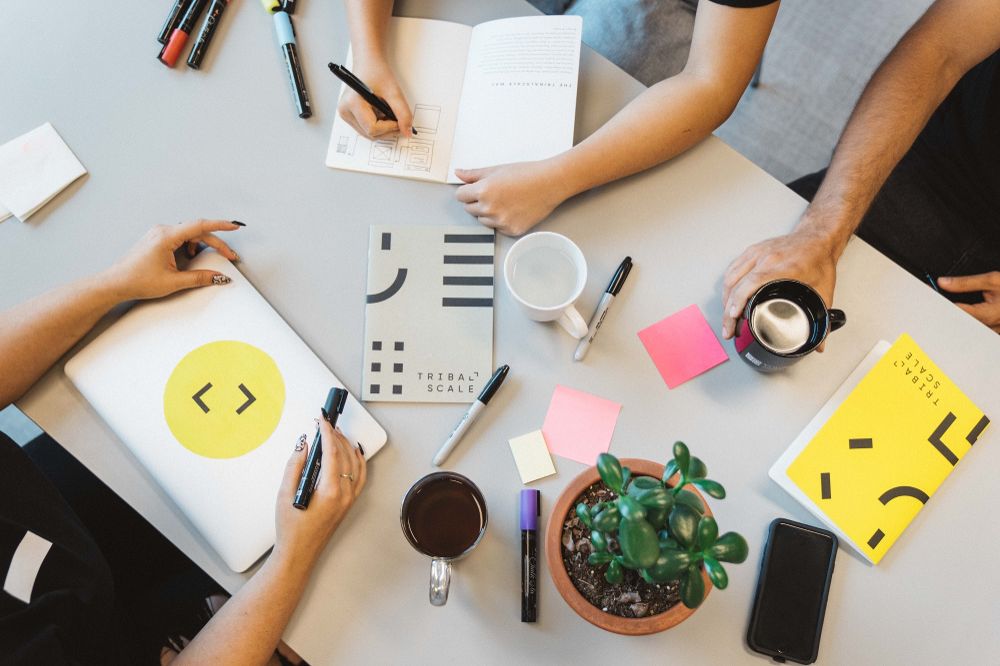 Toronto-based software company TribalScale is in debt to the point of insolvency, according to public documents obtained by BetaKit.

TribalScale owes more than $5.8 million to 45 creditors, according to documents filed with the Office of the Superintendent of Bankruptcy Canada in May. As part of those filings, TribalScale has entered into a process under the Bankruptcy and Insolvency Act that will allow the software development agency to present a plan to restructure its financial affairs in order to avoid bankruptcy.

TribalScale has been granted 30 days to file a proposal, during which time the company is protected from its creditors.

TribalScale founder and CEO, Sheetal Jaitly, told BetaKit Monday the insolvency is part of a restructuring plan that the company started more than a year ago. The CEO claimed TribalScale was aware it would likely have to file for insolvency, but faced an accelerated timeline due to the COVID-19 pandemic.

Almost half of the $5.8 million, $2.46 million, is owed to a company listed only by its incorporation number, 1924191 Ontario Inc. Ontario corporation filings obtained by BetaKit list Brij Sharma and Deepka Sharma as company directors. Brij Sharma is the president of Scarborough-based auto repair company BDS Fleet Service, located at the same address as the Ontario corporation filings obtained by BetaKit. TribalScale’s insolvency lawyer Caitlin Fell claimed the numbered company holds all of TribalScale’s secured debt following a debt assignment deal with Scotiabank.

“We’re going to deal with that debt,” Fell told BetaKit. “You know, in these [insolvency] proceedings, probably by way of an equity conversion.”

The second-largest group of debt, totalling more than $1.7 million, consists of TribalScale employees and shareholders. Of that debt, $1.48 million is listed for a shareholder loan from 2017, and $233,000 listed as owing to Jaitly, the majority of which is in the form of “accrued employee salaries.”

Jaitly told BetaKit that one of his first decisions related to TribalScale’s restructuring was to cut his own salary. The rest of the amount owed to him Jaitly attributed to company expenses placed on his personal credit card.

Another $7,500 in accrued employee salaries is owed to Mansoor Ahmed. Ahmed is listed as TribalScale’s CFO in 2017 corporate filings in the State of California obtained by BetaKit. Richard Gigante, TribalScale’s vice president of business development, is also listed as being owed $6,522.31.

More than $76,000 is listed as owed to the Ritz-Carlton, located directly across from TribalScale’s downtown Toronto office. TribalScale told BetaKit the amount is due to the cancellation of the 2019 iteration of the company’s annual TakeOver conference, with Fell stating the amount is what the Ritz-Carlton claims it would have received had the event come to pass. Tens of thousands of dollars are also owed to foodservice companies like Imperial Coffee and Services and Croissant Express Cafe.

“The goal is TribalScale will emerge with a stronger balance sheet and ready and able to pivot.”
– Caitlin Fell

Fell explained that the impetus for TribalScale’s insolvency filing was Allstream claiming the company had defaulted on its downtown Toronto office lease. Defaulting on a lease in the province of Ontario allows a landlord to sue for future rent, legal costs, costs of re-renting the premises, such as removing property and brokerage commissions. Fell said the filing was a way to protect TribalScale’s other assets from Allstream.

Fell, who has been working with the company over the past year on its restructuring plan, claimed Allstream was not willing to work with TribalScale to “alleviate rent pressure during a time when revenues were significantly decreased” due to COVID-19. Jaitly added that Allstream was also unwilling to take advantage of the government’s rent relief program.

According to an April 19 episode of the company’s own podcast, ‘First Name Basis,’ which is hosted by Jaitly, TribalScale’s debts issues date back to January 2019, when the company incurred around $1 million in debt. That amount quickly turned into $5 million in the first quarter of 2019.

Jaitly told BetaKit the downturn started when one of TribalScale’s large accounts had faced a “major restructuring” and decided to bring product development in house. This was followed, he claimed, by a second client “poaching” the startup’s employees.

“When your revenue is really situated in your two biggest clients, then that’s a big boat to keep afloat,” the CEO said. “That’s what started the downward spiral.”

Prior to that period, Jaitly said TribalScale, which was founded in 2015, had brought in $60 million in revenue over three years, with $30 million of that in 2018.

Along with a decrease in customer sales and issues with its landlord, COVID-19 also cut short an offer to buy TribalScale, Jaitly claimed. Calling the acquisition “pretty big,” the CEO stated that “COVID crushed it.”

On that same podcast episode, Jaitly noted that with Fell’s help TribalScale has been able to clean up its balance sheet, pay back $2 million in debt owed to its bank, and put in place a plan to help solve the company’s debt issues.

“There’s so many benefits in an insolvency file,” Fell told BetaKit in a recent interview. “Everyone thinks of them as these negative events that just halt the company and your company’s gone and that’s not what we try to do at all.”

Jaitly told BetaKit that TribalScale currently has more than 90 days of runway.

TribalScale filed a Notice of Intention to Make a Proposal (NOI) on May 19, under the Bankruptcy and Insolvency Act (BIA). An NOI is a procedure under the BIA that allows financially troubled corporations the opportunity to restructure their affairs. This is often the first step in a restructuring process and allows the company to submit a formal proposal to find an alternative to filing for bankruptcy.

As part of the proceedings, TribalScale has been granted 30 days to file a proposal, during which time the company is protected from its creditors. This stay, as it is called, can be extended by the courts if the company can demonstrate that it is likely that it will file a proposal and if the extension is not materially prejudicial to the creditors.”

During this stay period, TribalScale is able to continue operations as usual and may commence restructuring activities at any point.

A proposal filed with the Office of the Superintendent of Bankruptcy Canada is considered a formal agreement that a company presents to its creditors. Creditors are required to approve the proposal and if any agreement cannot be reached, the company is considered automatically bankrupt. Subsequently, if a proposal is not submitted in the time allotted by the courts, the insolvent company is also deemed to have made an assignment in bankruptcy.

Common outcomes of proposals typically include the company paying a percentage of the debt owed, an acquisition, offers of company shares, or a combination of cash and shares. Fell told BetaKit that TribalScale is in the process of filing for a 45-day extension to submit the proposal. With its acquisition deal now off the table, she noted that the startup is considering pursuing a debt-to-equity conversation to handle its debts, which would allow creditors to receive an equity position in exchange for cancellation of the debt.

Jaitly told BetaKit that TribalScale currently has more than 90 days of runway, and noted that additional client work is still ongoing, further extending that runway. “The cleaning of our balance sheet through this process also extends that timeline as well,” the CEO said.

Founded in 2015, TribalScale helps enterprises create digital products and currently employs around 60 people. TribalScale has worked with organizations that include Nissan, the PGA Tour, Warner Brothers, the NBA, CIBC, RBC, and more (TribalScale was also previously a sponsor of BetaKit’s ‘Ask a Developer’ series).

Amid COVID-19, TribalScale has continued to operate, and in early May agreed to support the City of Toronto’s ShopHERE program, helping businesses build online stores. TribalScale committed staff as development volunteers for the initiative.

“There could have been some tougher decisions on our side that we should have made sooner rather than digging a deeper hole for us financially, but, looking at it now, we’re running a lean mean machine,” said Jaitly.

“The goal is TribalScale will emerge with a stronger balance sheet and ready and able to pivot to … a workplace that is waiting for agile transformation,” Fell added.

As VR emerges as the next must-have hardware, companies like Oculus Rift and Google are competing for the top spot in the consumer market….