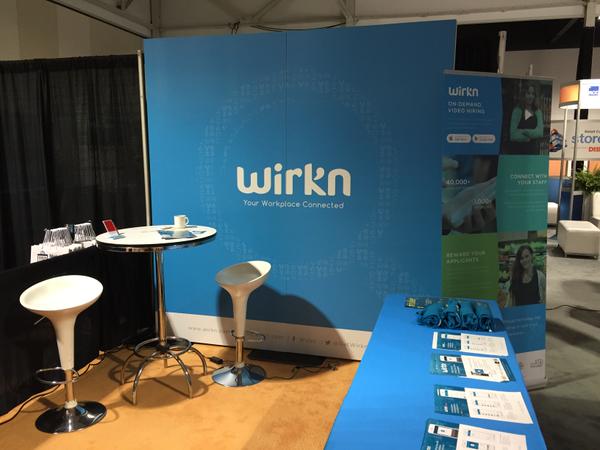 Toronto-based Wirkn has announced it has successfully raised $1.2 million seed round from “two North American retail software heavyweights,” Howard Stotland, founder of STS Systems, and David Henning, former EVP of Epicor Retail. The investment follows $400,000 in seed funding from October of last year, and will used to help the company expand its product offerings.

Wirkn is a “mobile employment solution” app, available for iOS and Android, that allows users to create a video profile giving them the ability to show their personality. The app attempts to go beyond simply getting hired, and encourages “building meaningful connections with your coworkers and your larger work community.”

In addition to the funding, Wirkn also announced that it has hired Todd Dean, former ALDO Vice President of Cross Channel and Ecommerce, as its new Chief Marketing Officer. Dean was reportedly “a key addition in the eyes of the investment community” and will give Wirkn “insight into the mindset of major retailers throughout North America.”

According to Wirkn CEO Derek Szeto, the company now has over 1,000 locations actively hiring through the platform with a user base of over 40,000 job seekers.

Propel ICT has kicked off its Launch and Build accelerators with 28 startups coming from New Brunswick, PEI, Nova Scotia, Newfoundland & Labrador, and…