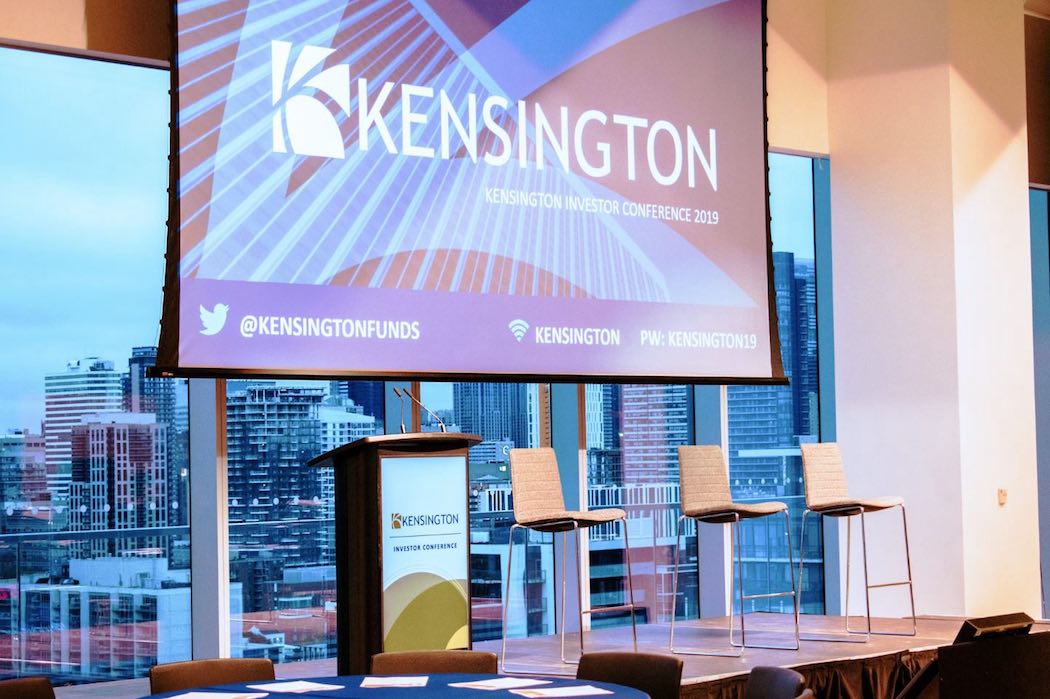 Kensington Capital Partners has appointed Win Bear as one of the firm’s managing directors. Bear will be based in Toronto and will serve on Kensington’s investment team, focused on the venture capital (VC) market.

Bear joins Kensington after 15 years at Silicon Valley Bank (SVB), where he led SVB’s growth initiatives in Canada. Last year, Bear, who served as head of business development in Canada at the bank, relocated to Toronto to join SVB’s new Canada office.

“We are delighted to welcome Win to our team, with his tremendous experience across the North American technology sector,” said Rick Nathan, senior managing director at Kensington. “Our portfolio companies and funds will benefit greatly from his perspectives on the venture market, as well as his deep network of industry contacts.”

Bear has 20 years of experience in commercial banking, specifically focused on the innovation sector. Bear has worked with both Canadian and US-based VC and growth equity firms, as well as tech, life sciences, and healthcare companies ranging from seed-stage startups to large private and public companies.

Founded in 1996, and with offices in Toronto, Vancouver, and Calgary, Kensington has invested more than $1.5 billion to date in private equity across the venture capital, growth equity and buyout sectors.

The firm runs the BC Tech Fund, a $100 million venture capital fund launched by the Government of British Columbia in 2016. The fund was established to invest in emerging technology companies in BC across multiple sectors, typically at the Series A stage of growth, as well as venture capital funds. Some of the VC firms in the fund’s portfolio include Vanedge Capital, Yaletown Partners, and ScaleUp Ventures.

“It is an exciting time to join the Kensington team, as the Canadian tech sector continues to show great opportunities ahead,” said Bear. “I look forward to working closely with Kensington’s portfolio companies and funds across the firm’s venture portfolios.”

News of Bear’s appointment follows shortly after one of Kensington’s former managing directors, Gerri Sinclair, was named British Columbia’s new innovation commissioner. A spokesperson for Kensington told BetaKit Matthew Cross, who joined the firm a few years ago, took over Sinclair’s role, among other functions, and now leads Kensington’s Vancouver team as well as the BC Tech Fund.