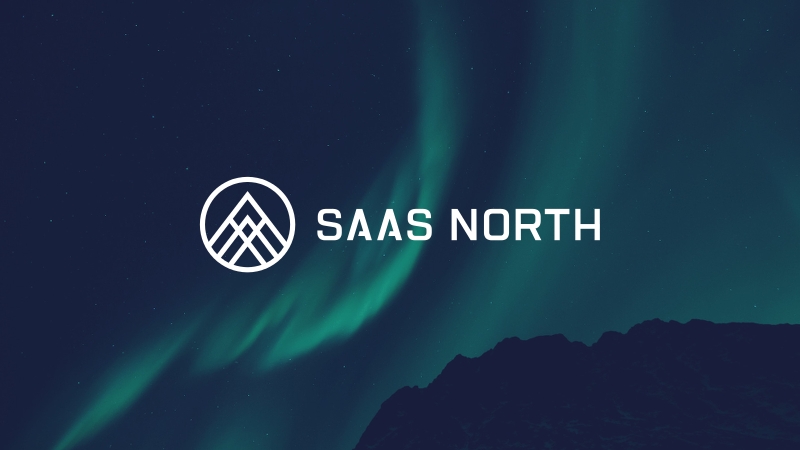 Taking place in the nation’s capital at the end of the month, Canada’s first-ever SaaS conference, SaaS North, is fast approaching. Featuring two packed days of sessions with over 60 speakers, SaaS North has brought together some of the biggest companies in the SaaS space. Few are bigger than Salesforce.

“For me, the reason why we are attending is to bring and share our perspective on how data science is changing not only enterprise software and SaaS, but the economy as a whole,” Mike Young, Salesforce Lead Solution Engineer, told BetaKit. “If anything can be learned from the past few technological revolutions it’s that the next one always changes more rapidly than the previous, and artificial intelligence will surpass anything we have seen before.

“Canada is an intellectual hotbed of artificial intelligence.”

Fittingly, Young will be onstage at SaaS North, along with Salesforce Director of Sales Engineering, Chris Makkreel, speaking about how machine learning is changing everything. But his own session isn’t the only SaaS North talk that Young is looking forward to.

“The talk I am personally looking forward to the most is Bruce Coxon’s,” Young said. “Since Canada is an intellectual hotbed of artificial intelligence I am very excited to hear his take on the Canadian ecosystem.”

It sounds as though the stage is set for two days of amazing conversations on where SaaS is heading. Wouldn’t it be great if you could be in the audience listening along, and comparing notes afterwards with companies like Salesforce? Thanks to our friends at SaaS North, you just may get the chance.

BetaKit is giving away one free ticket to SaaS North, plus one-on-one time with both Mike Young and Chris Makkreel from Salesforce. To win, leave a comment on this post explaining how attending the conference will help your SaaS company grow! We’ll randomly select one commenter as the winner Monday, November 21st.

NOTE: BetaKit is only providing the SaaS North ticket and one-on-one time with Salesforce. It’s up to you to cover travel and accommodations. Thankfully, SaaS North has some hookups on that end, as well.

ALSO: While you’re at it, why not subscribe to the SaaS Weekly (powered by SaaS North) for your weekly dose of SaaS news from Canada and around the globe?