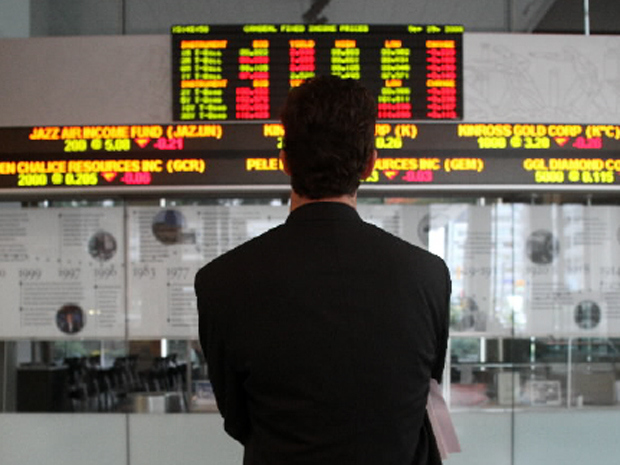 A monopoly’s favourite casualty – innovation – has thus far not been spared in the case of Canada’s stock markets. But a new stock market coming to Canada could spur a vibrant nanotech and industrial materials revolution in southern Ontario.

Since 1999, stock markets in Canada have operated as a near-monopoly. The TSX, the Montreal Exchange, the Venture Exchange, the Alpha Exchange – they all fall under the ownership, control and specialization agreements of the TMX Group.

And while the group of markets is regulated as a monopoly in order to make the circumstance workable – much like an electric utility – the markets nevertheless produce other negative symptoms, typical of monopolies. High transaction and administrative fees are one such symptom that has irked Canadian investors and businesses for years.

It’s within this context that Aequitas Innovations announced plans to create a new stock market in Canada. This exchange is still in the process of starting up, but some movement has occurred over the past several months. Their mission statement remains to reduce transaction fees and create competition in the market place – something that has had investors interested since Aequitas first made their announcement.

The Canadian nanotech industry comes to mind in this context. Our universities have been churning out world-class nanotech engineers for several years now. Blackberry’s founder, Michael Lazaridis, helped fund and built the University of Waterloo’s Quantum Nano Center; the University of Toronto has a dedicated nanotechnology center as well – both are considered world-leading. These are just two major efforts – most universities with an engineering department have begun to focus on nanotech, with the general buzz around campuses that we are on the cusp of an industrial materials revolution. It’s of the same magnitude that Stanford University helped create with the Digital Revolution.

Canada is producing the required human capital but it needs the financial capital in order to make Southern Ontario a center of activity for this revolution. Engineers and entrepreneurs in this industry need access to the necessary capital required to grow their ideas into world-changing businesses.

The way to get these people the money they need is through information. That is to say, investors must have access to the maximum amount of information across a given industry. Stock markets are supreme at fulfilling this role. They are built upon information and they’re fuelled by information: Information is at the heart of any stock market. Markets work to tie ideas with money.

It is in this way that Aequitas is positioned to help bring real growth and evolution to Canada’s stock markets. Qualifications standards for companies traded on this new stock exchange should be oriented towards innovative industrial materials and nanotechnology.

Attention and information-gathering about our local start-ups in this field should be what this exchange builds itself upon. They should be trading in information about what is happening in this exciting industry that is conveniently located in our own backyard. If done correctly, Toronto could be to nanotech and the industrial materials revolution what Silicon Valley is to the Digital Revolution.

Nolan Bauerle is a Policy Advisor in the Senate of Canada. Before that, Nolan did his undergraduate studies in English lit, received his law degree from Laval University and studied political science in France for a year. He also worked for a law firm in Osaka, Japan and as an ESL teacher in Korea for two years before his time on Parliament Hill.

We don’t often have one of Silicon Valley’s most influential builders speak at local Montreal tech events, so it was a treat when AccelerateMTL…