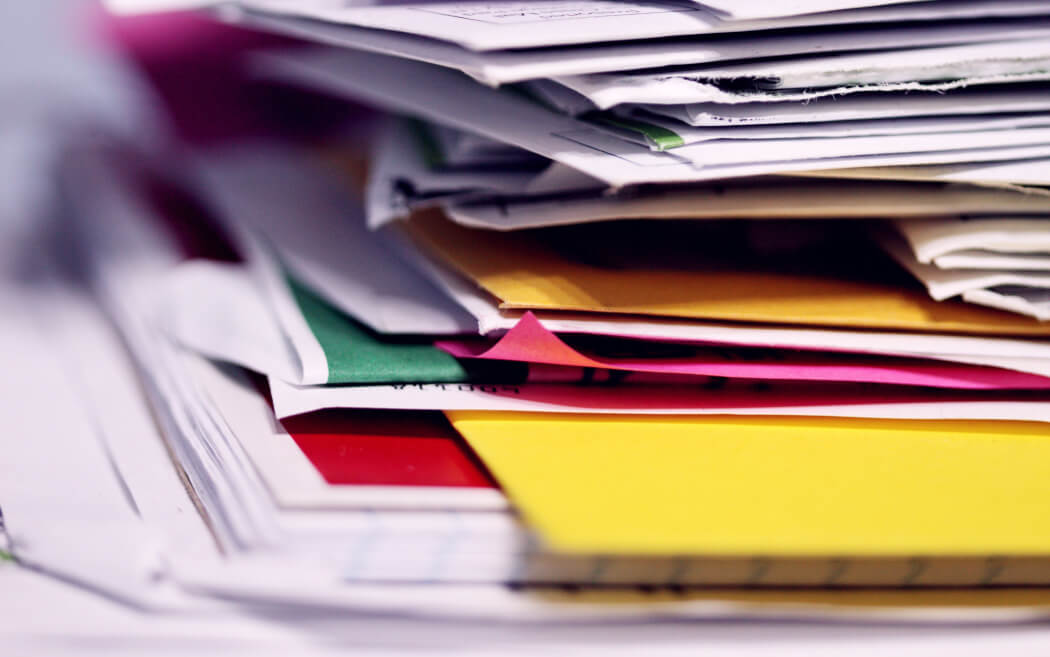 While this isn’t a Black Swan episode, I still might scare the pants off some entrepreneurs.

“It’s hearing those stories of small business owners literally losing everything overnight… that prompted me to look at ways of leveraging technology to solve this problem for them.”

So some stats. Did you know that 85 percent of brands experienced trademark infringement (mostly finding out they were infringing) in 2019? Leading 75 percent of those brands to face legal proceedings, with 46 percent forced to rebrand?

Those numbers come from Julie MacDonell, co-founder and CEO of online trademark registration startup Heirlume. MacDonell is an IP lawyer by trade, but founded Heirlume after noticing that the only ones paying for her services were big businesses.

On today’s podcast, we talk about why trademarking disproportionally affects small business, the difficulties of building compelling legaltech with real AI, and her company’s commitment to diversity, which MacDonell attributes as the reason for Heirlume’s heavily oversubscribed $1.7 million seed round, featuring a number of Shopify employees (including those through BackBone Angels).

We also spend some time reconciling that support for diversity from Shopify employees, and recently reported employee turmoil the company faced last year, prompting Shopify CEO Tobi Lutke to draft an email that didn’t quite jive with the Diversity is our Strength open letter he signed in 2017.

All in all, this is the most interesting legaltech conversation we’ve ever had on the BetaKit podcast.

The BetaKit podcast is brought to you by cloud-based accounting software provider Xero.
Learn more about the customized Xero features built specifically for Canadian small businesses.
BetaKit · Why Heirlume wants to become the GoDaddy of trademark registration

The BetaKit podcast is hosted by Douglas Soltys & Rob Kenedi. Edited by Kattie Laur. Sponsored by Xero. Produced with support from TWG.

Photo by Sharon McCutcheon on Unsplash.