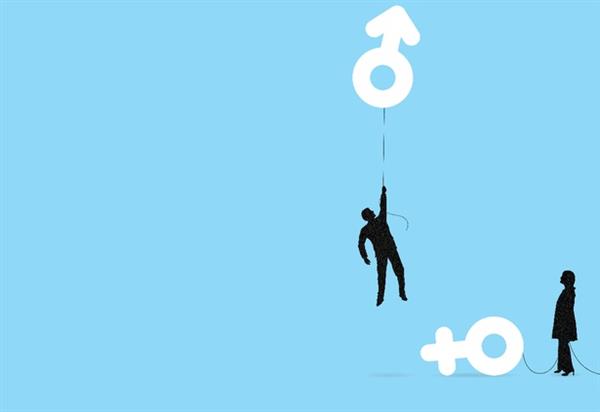 The discussion provoked conversation revolving around why there are traditionally lower representation among women in these jobs than men. Prior to the discussion’s commencement, participants were reminded by ScribbleLive that “If you’re interested in learning more about how our platform can help you achieve business results through engaging content, please fill out the form to the right of the chat window.”

Once that was over, the discussion produced some insightful responses about the issue that never seems to go away, despite the broader tech community’s constant efforts to address and solve the problem. Joining ScribbleLive was Cecily Carver, codirector of Dames Making Games; Tendu Yogurtcu, VP engineering at Syncsort; Jen Lamere, a 19-year-old who formerly won the TVnext Hackathon; Laura Plant, director at Ladies Learning Code; and Mélanie Attia, director of digital marketing at Silanis Technology. The discussion examinded the “challenges and opportunities” facing the industry.

Steve Leightell, principal at Georgian Partners, kicked the conversation off by stating that the representation “doesn’t make sense,” since about half of all STEM grads in university are women. From a male VC perspective he said his concern wasn’t proportional representation, but rather having the different ways of thinking that men and women bring to the table during product development. Could it be a popularity appeal problem, or are men and women “wired” differently?

Several respondents in the chat pointed to early childhood, elementary and high school education as an institution that has thus far faltered in preparing young girls and women for eventual jobs in STEM.

“Lack of encouragement is a major issue and it starts within the family as well as early childhood education,” wrote Yogurtcu.”Schools have started addressing these. Hour of CODE (CODE.org) is a great initiative that got everyone’s interest and made the concept popular. Many schools have incorporated hour of code to their program already.” She also pointed to media, like in games and television, and the need to include more women characters.

Others, like Attia, pointed out how members of their family, like their fathers, played large roles in pursuing “all things science and computing,” having bought her a Commodore Vic 20 when she was just six years old.

Attia also pointed out programs like Montreal’s KidsCodeJeunesse.org ,which aspires to get every child in Canada the opportunity to code. “Elementary education is the great equalizer and will push today’s girls to explore the industry with the most promise and the least women – the IT business,” wrote the director at Silanis Technology.

The Canada Council for the Arts has established the Digital Strategy Fund, which is dedicated to helping Canadian artists, art groups, and art organizations…