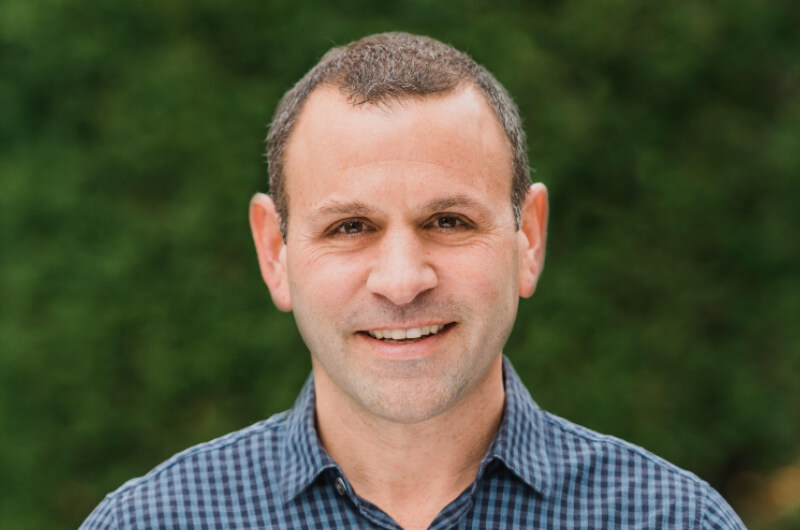 Canada’s VCs are exhausted. It takes a lot of energy to deploy so much capital.

This week on the podcast we have Matt Golden (Golden Ventures) and Paul Parisi (SVB), to discuss SVB’s recent State of the Markets report. The numbers are, frankly, bonkers, tracking not only a busy 2020 that picked up after an initial pandemic-induced pause, but an absolutely frothy Q1 2021.

Need an example? SVB’s State of the Markets report shows that average deal sizes at the early and late-stage have jumped 137 percent and 63 percent in 2021, respectively.

“We’ve seen this gradual increase of each stage of financing, and now it’s not so gradual,” Golden says on the pod. “You’re seeing a step function in terms of dollar amounts and the quantum definitions of the various series of stages of financing.”

Golden and Parisi help us break down the numbers in the report before explaining their optimism for the rest of 2021. Let’s dig in.

The BetaKit podcast is brought to you by cloud-based accounting software provider Xero.
Learn more about the customized Xero features built specifically for Canadian small businesses.
BetaKit · Why banks and VCs are optimistic about 2021 | Black Swan #52

The BetaKit podcast is hosted by Douglas Soltys & Rob Kenedi. Edited by Kattie Laur. Sponsored by Xero. Produced with support from TWG.