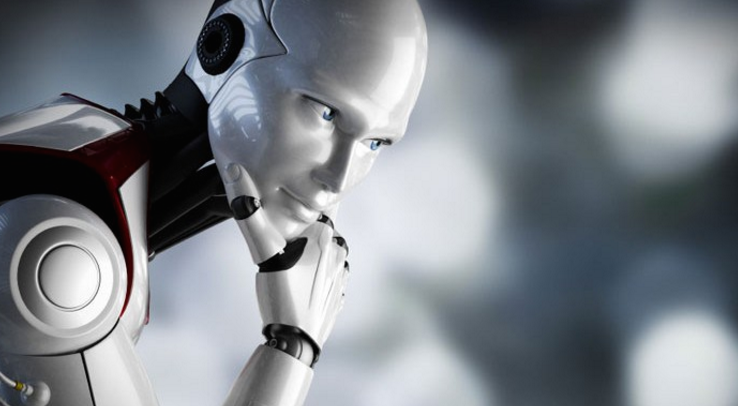 My team and I attended several legaltech-focused conferences this month and of course, as expected, machine learning and AI were the topics that everyone wanted to discuss in between sessions. Yet interestingly, at the Emerging Legal Technology Forum put on by Legalx, one of the panelists — Mark Tamminga, leader of innovation initiatives at Gowling WLG — was against using these terms in reference to emerging legal technologies. He pointed out that often what is being called AI is really not that at all, and felt that these words were being used as fancy buzzwords that escape the real mechanics of these technologies.

As someone deeply involved in the development community here in Toronto, I wholeheartedly agree with his perspective. Many of the conversations occurring in legaltech around what people are calling machine learning are actually algorithmic solutions preprogrammed (that’s right, programmed by humans) to do a particular task; nothing that deviates greatly from anything that’s already been done many years ago. In large part, certain technologies that mimic machine learning are gaining momentum and becoming the centre of hot topics without really capturing the potential of true AI technologies. Often, these terms are used to beguile unexpecting bystanders, without really capturing why one should be enchanted by them at all in the first place.

Why, then, are these terms becoming so main practice in the legal space and other industries? With regard to legal technologies specifically, AI really is disrupting the space in the truest sense of that word. The Law Society of England and Wales published a substantial document titled The Future of Legal Services at the beginning of this year, which in large part centred around the topic of technology, how it’s changing the practice of law, and how AI specifically is at the forefront of a lot of that innovation. Evidently, it’s not something to be ignored, whether we like the implications of the words or not.

When we’re talking about machine learning, we’re not talking about a program that has been set with algorithms to essentially collect information from data mining.

Ultimately, these terms can be meaningless to professionals in the legal space that are hoping to push innovation. It seems that legal practitioners hear ‘AI’ and think: ‘Yeah, okay there bud. Take your sci-fi pushing chatter to someone who cares’. What is meaningful is talking about these technologies in a way that makes sense to these professionals, and one way to do that is by saying what it is point-blank: semantic analysis tools. However this also excludes some aspects of the cutting-edge nature of some of these technologies and doesn’t quite address the true benefit of some of these new tools.

For example, Jasper Li, founder of AI technology SortSpoke that focuses on helping businesses automate data entry, says “We solve a real business problem and it shouldn’t matter to our customers that we use neural networks to do this. Having said that, when we added ‘AI’ to our marketing materials, customers better understood what we do. It doesn’t have to be a bad word if used appropriately.”

Semantic analysis tools have been around for quite some time, and tools that make use of artificial intelligence go beyond this. These AI tools offer means to process and ascertain conclusions from data pools like never before. Let’s look at machine learning specifically to draw out the distinction between what was and what’s becoming, and to pinpoint the real ‘buzz’.

We do need better terminology for these systems that addresses the ‘what is actually being solved’ equation as opposed to just saying, “Hi I’m AI, and I’m here to bemuse you and take over your job. Buy me!”

In order for you to glean real value from new technologies at all, not just AI tools, you can:

1. Attend events and talks that help to ‘demystify’ these concepts, and learn a bit about them conceptually so that they’re less intimidating. We’ve just done one on an Introduction to Machine Learning Classifiers, and the feedback was really positive.

2.Every time you speak with a developer or technologist who is throwing these words around like confetti at mardi gras, stop them and ask questions. It is not their intention to bewilder you (at least not in most cases).

3. Work backwards (which actually should be the forward method). Start with the problem you’re trying to solve and price out the cost of doing the work manually. Only once you understand the true cost should you look for a technology or custom software consultant that can solve the problem.

There’s a reason why these terms are running rampant in the legal technology space. There are AI, and more specifically, machine learning-centered startups emerging rapidly and they’re greatly adding to the efficiency and ROI of legal practices, clinics, and even educational institutions already. Don’t let the misuse of these terms scare you away from learning how they can benefit your business. 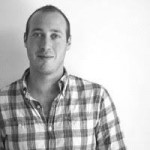 Elevate Toronto has rebranded to Elevate Techfest, and announced its plans for this year’s tech festival in Toronto. “Our new name reflects our desire…