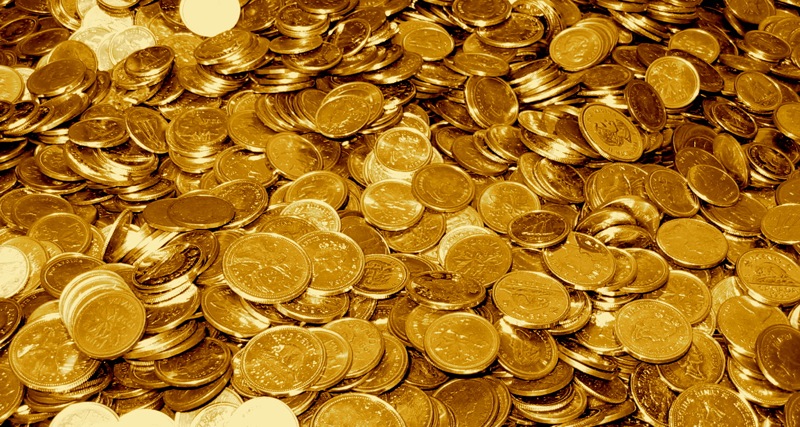 Whitecap III, a diversified series A venture capital fund, focuses on Information and Communications Technology (ICT), as well as medical and food technology companies, and has already invested in two companies since its early launch in April of this year: Real Matters, and Qvella, a molecular diagnostics company. Whitecap plans to invest most of its fund in Canadian companies.

“We get involved with companies that go after A round, often pre-revenue, and we like to get involved after the science is proven,” Blaine Hobson, Managing Director of Whitecap told BetaKit. “It’s never an easy path to success, but when we see the good team in the right space with the right tech, we back them. Some of our investments took eight years to get to liquidity, and some took 18 months. On average, we think overnight success takes about eight years. So our strategy was always to help build good companies and stand behind our investments. We like to get deeply involved, understand the businesses we back to have intelligent conversations about their needs and how we can help them succeed and grow.”

Qvella, one of the first companies backed by Whitecap III, has set to change how infectious diseases get diagnosed and treated.

Qvella has developed technology to detect pathogens in the bloodstream and get the results faster than anyone else in the industry today, Dr. Tino Alavie, President and CEO of Qvella told BetaKit. The potential implications for sepsis and other life-threatening bloodstream infections involve cutting down on time it takes physicians access blood test results. Currently, the test results may take on average 50 hours to find out if the person is truly infected, and another 24 hours to get information on the particular bug in the bloodstream, Alavie explained.

“Since every hour counts, the clinicians typically start people on very strong broad-spectrum antibiotics that don’t target everything and have side-effects. The reason patients get blood infection in the first place may include a compromised immune system that failed to combat the bug. So this lack of real-time information about the patients’ blood leads to longer hospital stays, higher mortality rates, and superbugs that develop in response to the current broad-spectrum use of antibiotics.”

“What we do is truly revolutionary, because it means you don’t have to blindly prescribe antibiotics anymore,” Alavie told BetaKit. “And so the depth of the conversation with Whitecap enables us to strategize, find new financial and operating partners, and manage the many moving parts. Whitecap has great operating experience, and so they understand the trials of entrepreneurs as we go to market and build our business.”