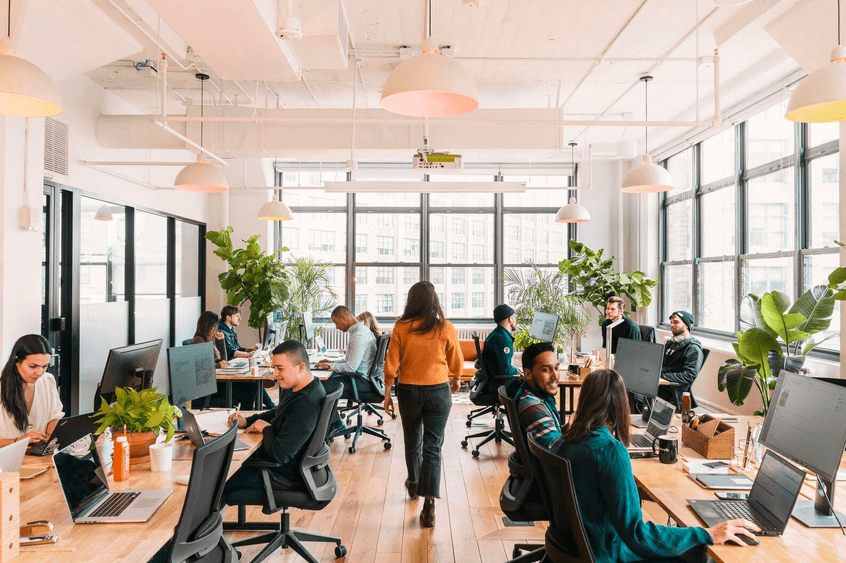 WeWork is launching WeWork Labs in Toronto, its first Lab in Canada.

Launched in early 2018, WeWork Labs provides early-stage startups with space and resources available to WeWork member companies, which are spread out across 23 countries. Startups in the lab will get access to specific ‘Startup 101’ programming to help them grow their businesses. WeWork will also partner with local incubators and accelerators in Toronto.

Startups pay to be part of the program, and WeWork does not take equity. WeWork already has Labs in 12 cities, including New York, Washington, DC, Shanghai, and São Paulo.

“We are so excited to bring WeWork Labs to Toronto, one of today’s fastest-growing tech markets for entrepreneurs and startups,” said Roee Adler, SVP and global head of WeWork Labs. “WeWork first entered Toronto a little over a year ago, and has since brought hundreds of companies together. Now with Labs, we have the opportunity to connect early-stage startups with local partners and member companies within our global community. Together, WeWork Labs and Toronto will create a platform for entrepreneurs across all industries to grow and compete on a global scale.”

Recently, Governor General David Johnston stood before the Waterloo Region community to mark the 10-year anniversary of the Accelerator Centre, one of the Waterloo…