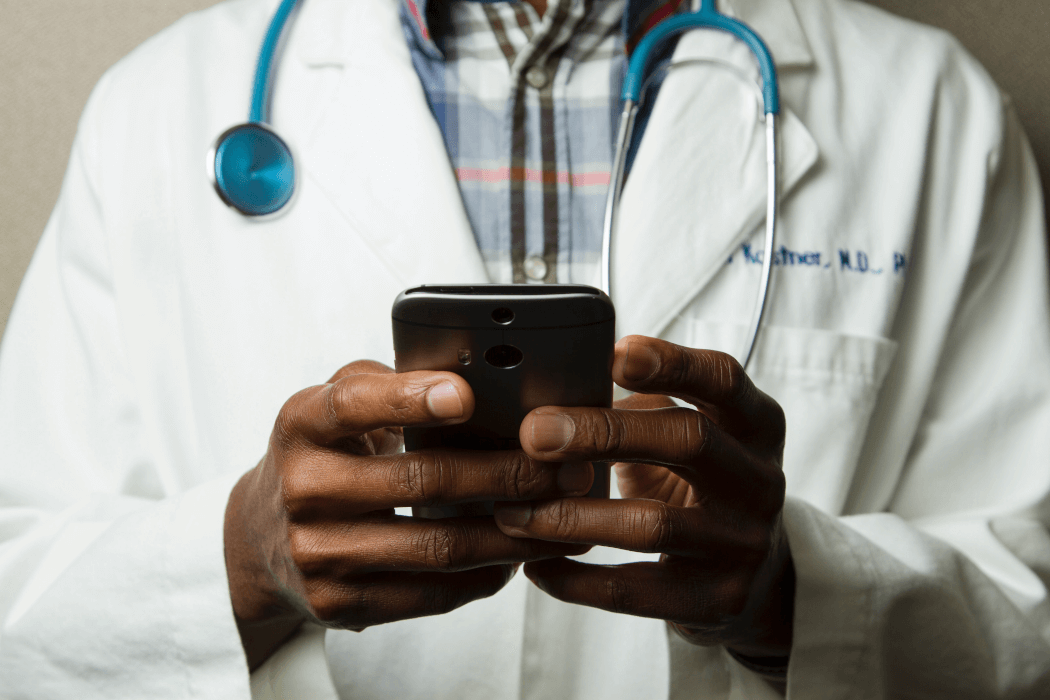 British Columbia-based WELL Health Technologies is set to acquire MyHealth, an Ontario health services provider, for up to $266.3 million CAD.

This is the latest acquisition for WELL Health, which owns and operates software and telehealth services as well as a portfolio of primary healthcare facilities in Canada and the United States.

The deal is still subject to regulatory approvals, which WELL Health hopes to obtain in the third quarter of this year. The purchase price consists of $206 million in cash, shares, and a convertible promissory note on closing, with a future conditional earn-out of up to $60 million.

“The planned acquisition of MyHealth cements WELL’s position as a foundational leader in the Canadian healthcare marketplace.”

On Tuesday, WELL announced it received a debt financing commitment totalling $200 million from the Bank of Montreal, HSBC Bank Canada, TD Bank, ICICI Bank Canada, and Laurentian Bank, which will be used directly to fund this acquisition. RBC is acting as the lead arranger, sole bookrunner, and administrative agent on the financing. WELL Health said after closing, the acquisition would bring the firm’s total combined clinics owned and operated in Canada to 74.

“The planned acquisition of MyHealth cements WELL’s position as a foundational leader in the Canadian healthcare marketplace,” said Hamed Shahbazi, chairman and CEO of WELL. “Once completed, WELL will be the largest and most capable non-governmental owner-operator of outpatient medical clinics in Canada.”

MyHealth is a specialty care, telehealth services, and accredited diagnostic health services provider that owns and operates 48 locations across Ontario. Founded in 2013, MyHealth has a “bricks-and-clicks” approach to healthcare delivery, meaning it offers medical consultations through facilities as well as telehealth, with the latter comprising 75 percent of MyHealth’s consultation services.

MyHealth has a network of over 760 physicians and other healthcare professionals. For the year ended March 31, 2021, MyHealth recorded over 500,000 patient visits including primary, specialty, telehealth, and diagnostic visits.

WELL claimed that over the last five years, MyHealth has grown its revenue at a 40 percent compound annual growth rate. MyHealth has also completed 25 acquisitions in the last eight years.

Following the close of this deal, MyHealth will become a WELL subsidiary and business unit and will be operated by its current staff, led by MyHealth CEO Suresh Madan.

“All of our physicians and medical professionals are excited to join WELL due to the vision and dedication of the WELL team to positively impact health outcomes by leveraging technology,” said Madan. “We have already integrated with and are using a number of WELL’s technology solutions and are looking forward to deepening our collaboration.”

The acquisition of MyHealth represents WELL’s tenth this year. WELL, which is based in Vancouver and trades on the Toronto Stock Exchange, is an acquisitive company with a goal of helping doctors provide optimal care through digital health and cybersecurity solutions.

WELL’s latest acquisition of MyHealth is aimed to strengthen WELL’s position in Canada as an owner-operator of medical clinics, however, the firm has also recently looked toward an expansion in the United States.

Earlier this year, WELL completed its largest acquisition to date, purchasing the issued and outstanding shares of Vancouver-based CRH Medical. The transaction was valued at $467 million. WELL said the deal would act as a gateway to its US expansion.

The focus on telehealth services has increased notably over the last year, thanks in large part to the COVID-19 pandemic. A 2020 survey suggested 47 percent of Canadians have used “virtual care” such as calls, email, texts or video during the pandemic, as many were forced to isolate due to public health restrictions.

A number of Canadian telehealth providers, including Canadian startups, stood to benefit from these broad changes in healthcare, such as Maple, Akira, Dialogue, and WELL.

Maple, for example, received a $75 million investment from Loblaw Companies through its Shoppers Drug Mart subsidiary, following a pandemic-related partnership between the two organizations. Maple is reportedly eyeing a listing to the Toronto Stock Exchange.

Dialogue claimed it saw “exponential growth” during the pandemic, growing its user base 10-fold in a four-week period. Dialogue turned that growth into a public listing on the Toronto Stock Exchange that pulled in $100 million.

At the latest TechToronto, Lauren Haw, CEO at Toronto-based Zoocasa shared how her previous jobs taught her important lessons that not only led her…