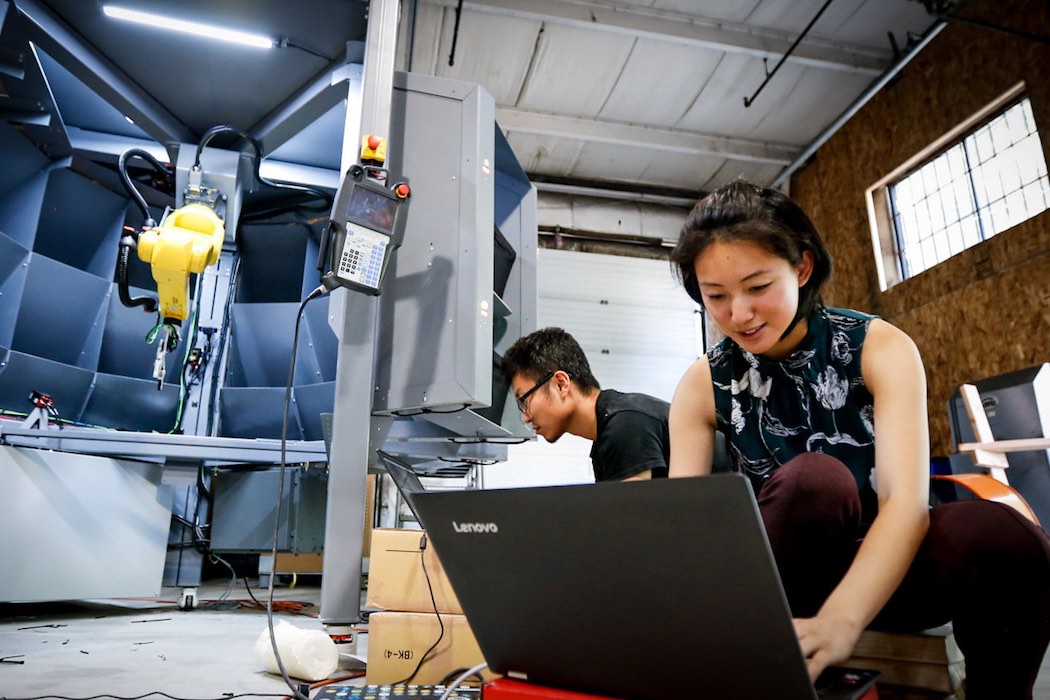 Over the past week, five Canadian tech startups have been acquired, including DoctorCare, Rover Parking, CoHealth, Kindred Systems, and Lex Cortex. Here’s the latest on Canada’s movers and shakers.

Kindred Systems expects to have 180 robots operating by the end of 2020.

Founded in 2014, Kindred Systems claims to be one of the first companies to use deep reinforcement learning, a form of artificial intelligence that improves the learning process of handling disparate items like those in grocery, to develop piece-picking robots with AI-powered vision and motion control.

Kindred Systems has 90 employees, approximately half of whom are engineers who will join Ocado’s existing technology team. The remainder of employees will continue to work at Kindred Systems.

Kindred Systems is expected to have approximately 180 robots installed and operating by the end of 2020 across its client base, and is expected to generate revenues of over $35 million USD in 2021.

DoctorCare uses software to provide medical billing services to over 2,000 physicians across Canada. DoctorCare’s billing and back-office tools are designed to support doctors who don’t have the benefit of a sophisticated back-office team.

DoctorCare combines the work of a traditional medical billing company with modern technology, such as machine learning, which uses algorithms designed to reduce errors and increase transparency in an efficient and cost-effective manner. With the acquisition of DoctorCare, WELL has formed a billing and back-office group, which will serve as the company’s sixth business unit.

“DoctorCare has been supporting the practice and management needs of physicians across Canada since 2012, helping them streamline their billing operations and allowing them to spend more time on patient care,” said Hamed Shahbazi, WELL’s chairman and CEO.

Toronto-based Rover Parking, which offers an app connecting drivers with unused parking spaces, has been acquired by Chicago-based SpotHero. The purchase price of the deal was not disclosed.

“SpotHero and Rover are both deeply focused on making it easier, safer, and more affordable for drivers to get where they are going.”

The acquisition of Rover is aimed to accelerate SpotHero’s expansion to Canada, with SpotHero’s Canadian inventory more than doubling following the acquisition in key markets such as Toronto. Following the deal, SpotHero also will transition Rover’s parking inventory to the SpotHero platform and the entire Rover team will integrated with SpotHero and will remain based in Toronto.

“SpotHero and Rover are both deeply focused on making it easier, safer and more affordable for drivers to get where they are going,” said SpotHero founder and CEO Mark Lawrence. “The addition of the Rover team will enable SpotHero to further that mission and offer drivers access to more spots than ever in Canada through the SpotHero platform.”

Founded in 2014, Rover Parking allows people and businesses to share empty driveways and parking spaces with others for a fee. Users can then access the shared parking spaces throughout Toronto using their smartphone.

Toronto-based startup ACTO, which offers training, analytics, and data tracking for life sciences salespeople, has acquired CoHealth, a mobile application that provides trusted resources for patients and caregivers. The purchase price of the deal was not disclosed.

The deal is ACTO’s second acquisition since securing $11.5 million over the summer and brings a new division with direct-to-patient education capabilities to ACTO’s SaaS platform. Following the deal, CoHealth CEO Zack Fisch Rothbart is now an advisor with ACTO’s healthcare innovation team.

“With the integration of CoHealth’s patient-facing tools, ACTO further delivers on our promise of facilitating true omnichannel education and engagement for all stakeholders in the care continuum,” said Parth Khanna, CEO of ACTO.

DoProcess, a company that develops software for law firms in Canada, has acquired Toronto-based Lex Cortex, which offers a web platform for publishing, accessing, and managing legal information. The purchase price of the deal was not disclosed.

DoProcess and Lex Cortex established a partnership in 2018 and since then have integrated both NoticeConnect and the Canada Will Registry with DoProcess solutions.

“Our businesses are highly complementary as we strive to improve the estate planning and estate administration process on behalf of our valued customers across Canada,” said DoProcess president Grant Goldrich.

Today the Government of Canada made public the Declaration of the International Panel on Artificial Intelligence (IPAI), and released further details on the Panel…