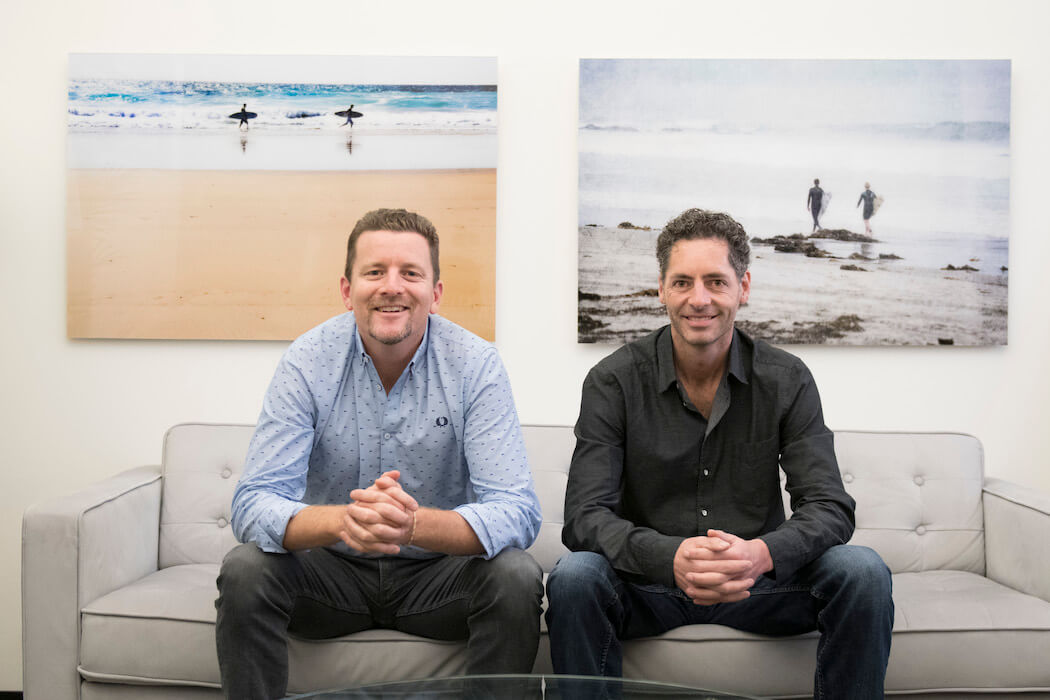 It was announced Tuesday that H&R Block has entered into a definitive agreement to acquire Wave, as part of the large financial institution’s strategy to pursue new growth opportunities and grow into the small business market. The acquisition, which is still subject to regulatory approval and closing conditions, expands H&R Block’s product and client portfolio with Wave’s accounting, invoicing, payroll, and payments software solutions and will also see Wave adding H&R Block tax solutions to its suite of products.

“It just shows that you can scale business [in Canada], you can drive incredible customer value here, you can build big business here.”
-Kirk Simpson

Upon closing, the $537 million acquisition would mark one of the largest ever Canadian tech exits, adding Wave to a list that consists of Shopify, Eloqua, Radian6 Technologies, and Kobo. According to data from a June 2018 blog post by OMERS Partner Brian Kobus, Wave would now sit handsomely among the top ten on the ‘Canadian Tech Exit Leaderboard.’

“It just shows that you can scale business [in Canada], you can drive incredible customer value here, you can build big business here,” said Kirk Simpson, co-founder and CEO of Wave. “Our hope is that obviously, this kind of exit and liquidity means that our early venture capital partners will be deploying capital into the next round of startups, and some of our early angels will take that liquidity and once again reinvest into tech startups, and some of our early employees will do the same. I think that’s really good for the ecosystem.”

Simpson told BetaKit that the acquisition originally started out as a potential funding round. The startup’s last financing round was in May 2017, when it raised $32 million CAD from National Australia Bank, RBC, Exhibition Capital, and Portag3. Simpson noted that in late 2018 Wave started to get a lot of inbound interest and decided to raise more capital. It began reaching out to potential investors and ended up sitting down with the team at H&R Block about commercial partnership opportunities, as well as investing in the round.

“Through that process, we got to know them [H&R Block CEO Jeff Jones and Tony Bowen CFO] and the Block story in much more detail,” Simpson said. “And we started talking about the two platforms, in terms of ours and theirs with tax, and the opportunity of bringing tax into a platform like Wave.”

With the acquisition, Wave will continue to operate independently, with Simpson and the leadership team working within H&R Block from Wave’s headquarters in Toronto. Simpson will now be reporting directly to H&R Block’s CEO, however, he noted that the existing structure and focus of Wave remains.

“[The] acquisition allows us to build out the platform for the long term, and think in longer time horizons, and deliver more and more value for our customers, not only in the Wave platform but by layering in really smart tax solutions through H&R Block,” Simpson stated. “That purpose of what we’re trying to build remains strong as ever.”

Wave was founded by Simpson and James Lochrie in 2009, in Toronto’s Leslieville neighbourhood. Since its official public launch a year later, Wave has grown to more than 200 employees and serves more than three million entrepreneurs and freelancers around the world.

In June 2011, Wave completed a Series A round led by OMERS Ventures, its Series B was closed in May 2012, with a $22.1 million Series C in 2016. Following its latest funding round in 2017, Wave’s overall funding amounted to approximately $77 million USD.

“For a tech company that’s the number one thing, amazing people and a great culture.”

Wave has also made a number of its own acquisitions, including Small Payroll in November 2011, which was later relaunched as Wave Payroll. In August 2012, it announced the acquisition of Vuru.co, an online stock-tracking service, and rebranded itself as Wave to highlight its increased range of services.

Wave provides its software for free to more than four million customers in 200 countries worldwide. Revenue is generated from Wave’s paid financial services, including Payments and Payroll by Wave. The company’s general software is free, rather than “freemium” model, meaning that its tools can be used without tiers or limitations.

Wave has more in the works following its acquisition earlier this year of Every, a FinTech startup that provides business accounts and debit cards to small businesses. Simpson told BetaKit that customers should expect to see a full integration and product launch of Every, as part of the Wave suite of products, later this year.

“When I think about the last nine years and the hundreds and hundreds of people [working at Wave]…I’m just hugely grateful that I get to work every day with such exceptional talent. And really for a tech company that’s the number one thing, amazing people and a great culture, and I think we’ve been really fortunate about that here at Wave,” Simpson said.