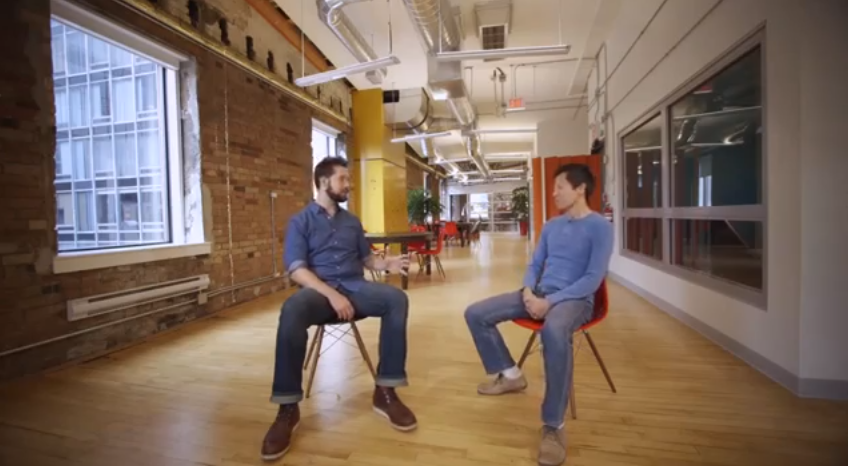 Toronto-based Wattpad, which gives the ability to read, vote and create books for free, has achieved massive success and with over 35 million users, with a “Wattpadder in nearly every country of the world.” Wattpad previously informed us that people are spending a 9 billion minutes a month on its service with each user spending 274 minutes a month on average reading and sharing stories. To-date more than 70 million uploads have been shared on Wattpad, representing 24 hours of reading posted every single minute.

The Verge has taken a deep look within Wattpad and featured them in its “Small Empires” segment. The segment is led by Reddit co-founder Alexis Ohanian and he interviews several people from the company and specifically digs deeper into how Wattpad will fend off rival Amazon with its “writeon” product.