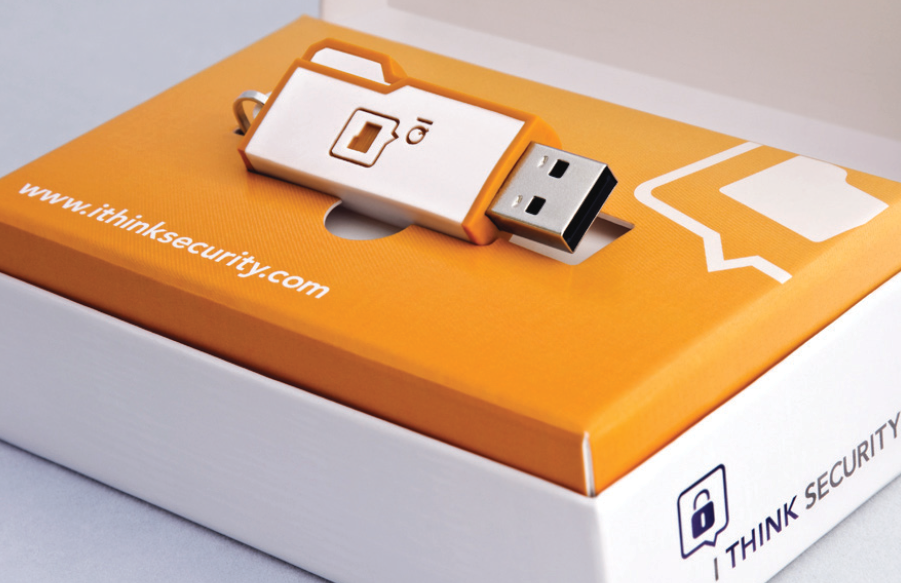 Waterloo’s I Think Security was founded in 2010 and graduated from the Accelerator Centre program in September of 2013. The company, which was founded by cryptologist and security expert Dr. Cédric Jeannot, has been steadily growing and launching various products aimed to those concerned with data security.

I Think Security has been named one of eight startups to be selected to participate in the upcoming 2014 FinTech Innovation Lab Asia-Pacific. The core focus of the Lab is to assist early stage companies in the financial sector to develop and commercialize new technologies, specifically targeted to the Asia-Pacific region. The initiative was launched by Accenture in June 2014.