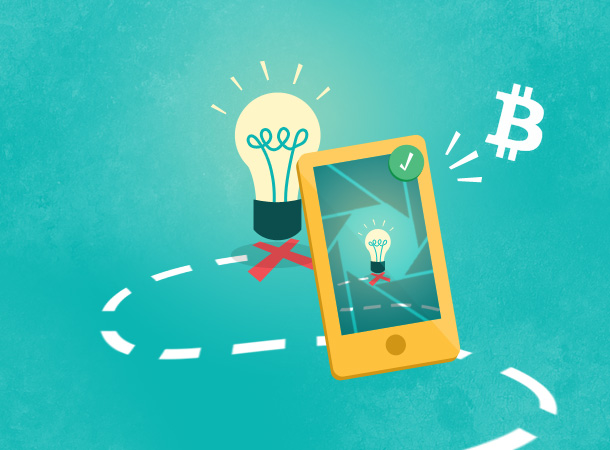 Waterloo-based community app building platform Dandy has announced a winning app idea to its 60-day challenge, a contest that sought to ask anyone with an app idea to submit it to be voted on by the community.

The winning app, “Picture Scavenger Hunt“, will now be developed and launched as a finished app in just 60 days, developed for BlackBerry, Android and iOS platforms. The release date is planned for January 6th, 2014, in Las Vegas, where Dandy will take the winner along for the ride.

“Dandy is a crowd sourcing and community based platform, therefore the first app we chose to release needed to fully represent that. As we sifted through hundreds of possible apps to create the final 10 list, we kept coming back to this notion,” wrote Dandy in a blog post. “Our First Dandy App, Picture Scavenger Hunt, has embodied everything we were looking for in our first app. Wide appeal, community engagement and uniquely community driven features. The app had the most user contribution, was top 3 for votes and was the most viewed app on dandy.co!”

Already, Picture Scavenger Hunt has attracted 14 name suggestions from its community of app lovers, multiple revenue models have been submitted and and even UX/UI designs are filling out. The startup also wants to remind people that since “it takes a community to build an app,” there is still revenue to go around.

“The hunt for our first app may be over, but the community’s time to contribute isn’t! Submissions for name, tagline, icon, design, revenue model and features is still open,” read Dandy’s blog. “20 percent of the revenue will be going to the winning contributions and those who voted for them.”

Dandy admitted that several different app ideas could have won, including “Life Clock”; “Weather Flora” and “View Finder”. “These ideas, and quite frankly, all of the final 10 have the potential to be great apps…We still see the value in many of the apps not selected in the final 10,” wrote Dandy, “If you have an app idea on the site, please don’t think it’s over! The beauty of crowdsourcing is that it is an ongoing process. More of the community will join in, validate and improve initial ideas to make them contenders for development!”

Calgary-based chata.ai announced that they have received $2.5 million in funding from local investors. The company declined to name the investors. The cloud-based software…