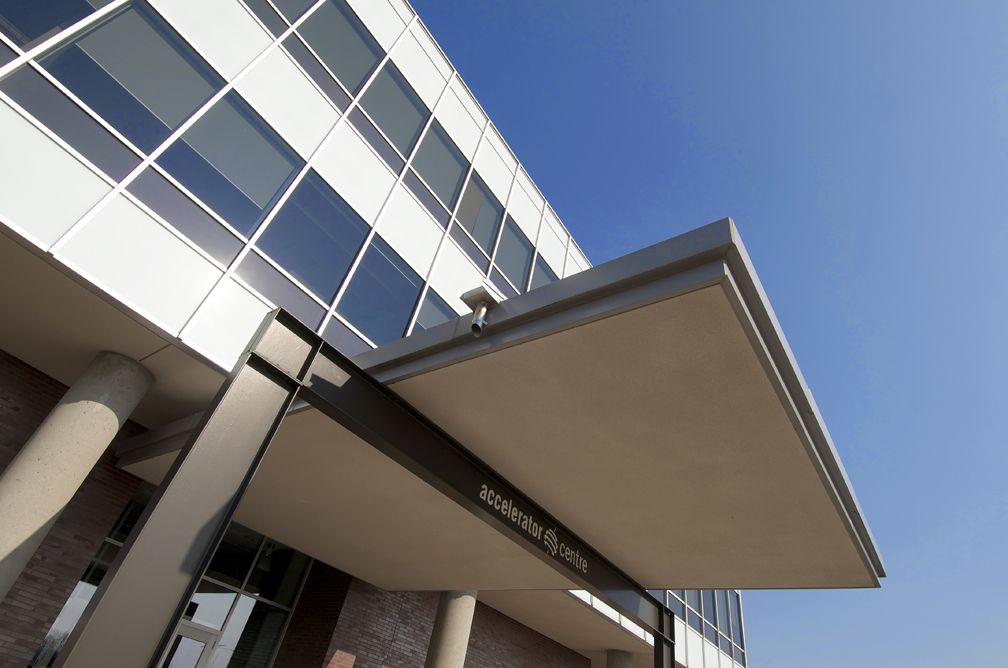 The Accelerator Centre, which hosts a startup accelerator program located in Waterloo, has graduated two startups in I Think Security Ltd. and Monstercat Inc.

The program claims that it has graduated 33 companies into the marketplace since its inception in 2005, has generated 1000 jobs, and contributed more than $90 million in revenue to the Waterloo Region economy.

“We continue to be so incredibly proud of our graduates, who continue to make a significant and meaningful contribution to the economy of Waterloo Region. Today’s graduates…are literally at opposite ends of the technology spectrum,” said Accelerator Centre CEO Tim Ellis. “Yet both companies excel at what they do, and have a tremendous future ahead of them.”

Numbers regarding how much seed funding teams receive in return for how much equity were not initially available.

Monstercat is a company that supports up-and-coming, independent musicians and independent labels. Although the startup has several social media outlets, it doesn’t appear to have a concrete website. Nevertheless it looks like it has a strong fanbase: over 220,000 members on its facebook page, over 65,000 twitter followers, and over a million views on its Youtube page.

Albums supported by Monstercat have hit #1 on the iTunes dance charts while singles have charted at #1 worldwide on Beatport.

The Accelerator Centre made some noise in late august when it announced it’s Jumpstart 2013 cohort of five startups, in partnership with FedDev Ontario, the provincial government’s entrepreneurship initiative. It appears that the two teams graduating today are separate from the five startups that are currently participating in JumpStart 2013.