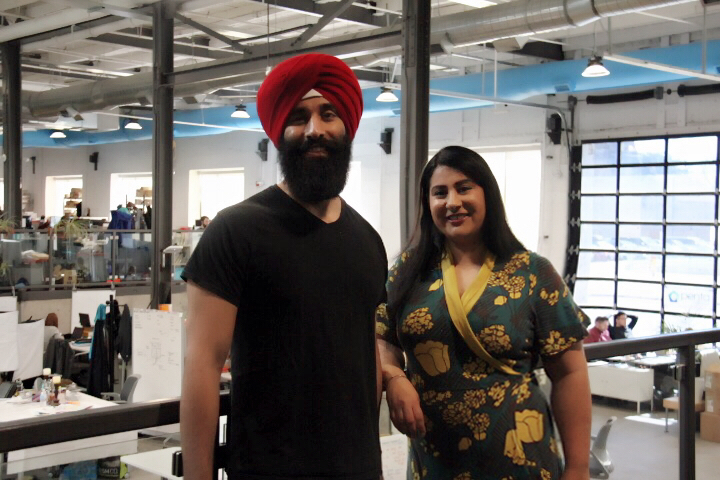 Waterloo-based Ground, which uses AI and geofencing to tackle fake news, has been selected as a finalist for the WeWork Creator Awards, which will host its semi-final event in Nashville on September 13.

Ground has developed a tool that uses geofencing and AI to help consumers access news from over 15,000 news organizations. The company’s goal is to combat fake news by using AI and location confirmation tools to confirm news reports.

The company was selected as a finalist from a pool of over 1,700 applicants from across Ontario, United States, and Puerto Rico. During the semi-final event, Ground will pitch its idea in front of an audience for a chance to compete for over $700,000 in funding, with prizes ranging from $18,000 to $360,000.

Ground will have the opportunity to compete for an award in one of three categories including:

WeWork said this year, the Nashville Creator Awards will feature judges such as Ashton Kutcher, Guy Oseary, and Florida Georgia Line. Winners from the semi-final event will advance to the Creator Awards Global Finals in New York in January 2019.