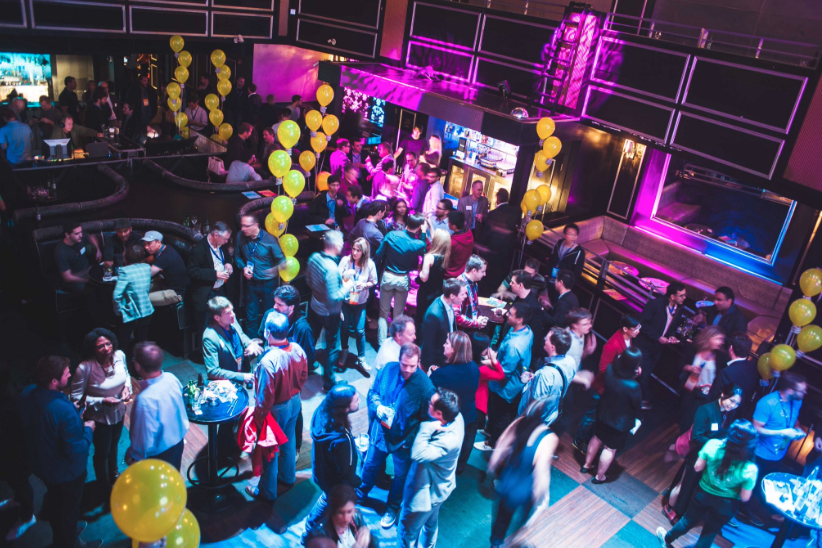 Next week is the kickoff for Vancouver Startup Week, which promises to connect the city’s startup community through a jam-packed week of events and networking. Over 400 people are expected to attend the event.

Between September 25 to 29, entrepreneurs, investors, and community leaders will listen in on talks touching on scaling a business, the importance of diversity, and innovation in industries like mining. The New Ventures BC Competition Awards, which includes $300,000 in cash and prizes, will be one of the first major events of the week before the official kickoff social.

Techstars — which recently launched a community project to grow Okanagan’s tech ecosystem — will also be at the event for several talks.

The weekend will also include the event’s signature hackathon, which attracts over 200 innovators for weekend of building a product of their choice.

Every year, the team at Sampford Advisors surveys tech CEOs from across Canada with regards to how constructive the business environment is, and their…