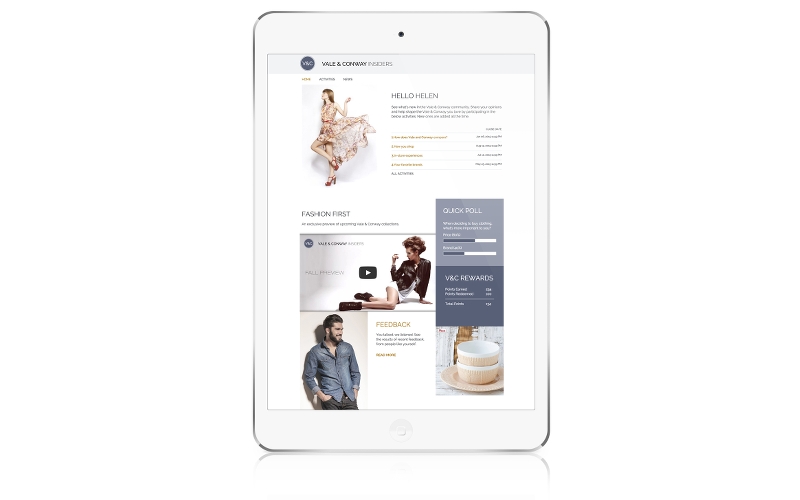 A report from Bloomberg Business claims that Vancouver-based Vision Critical has hired BMO to help it prepare for a potential initial public offering, according to sources familiar with the matter.

Vision Critical, which creates software enabling clients to build communities of customers for product feedback, boasts clients like Banana Republic and NASCAR. According to Bloomberg, the company will likely undertake another process early next year to choose the remaining banks that will market the IPO.

The rumours come amidst the company announcing the launch of the next generation of Sparq, its Insight Communities platform, which includes an updated user interface. At the same time, Vision Critical is launching Engage, the company’s first mobile app, allowing companies to gather in-the-moment intelligence from consumers.

Vision Critical’s last funding round was $16 million in 2014. The company, which was founded in 2000, is also rumoured to be weighing the sale of its consulting business ahead of any IPO — which, according to Bloomberg, would make it a pure-play software firm that may be more appealing to investors.

The Government of Canada has extended the Canada Emergency Response Benefit (CERB), which supports people that are out of work due to COVID-19, by…