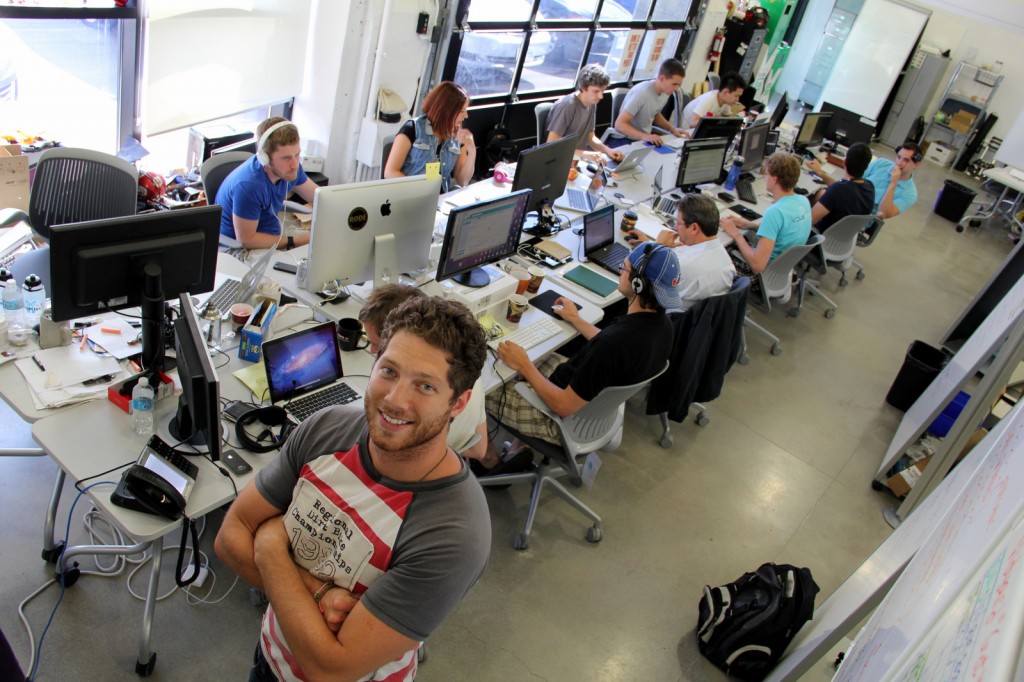 The round was led by Battery Ventures with participation from existing investors Bessemer Venture Partners, Salesforce Ventures, OMERS Ventures, iNovia Capital, and SoftTech VC. Vidyard’s marketing platform, which is used by clients like Cision, Lenovo and LinkedIn, is aimed at businesses trying to boost engagement from their video content; it allows customers to track individual viewing activities and report more easily on ROI. Vidyard investors stress the growing importance of video to businesses, as video will account for 80 percent of all consumer internet traffic by 2019.

“Video is revolutionizing marketing, and Vidyard is clearly innovating in this space,” said Michael Brown, general partner at Battery Ventures. “We’re convinced that video will not only grow as a strategic platform for marketing and sales, but also as a critical solution for other business functions across every industry. Vidyard can help businesses realize the full potential of video, not just as a content medium, but as an incredible source of business analytics and customer insight.”

As part of the funding round, Brown will join Vidyard’s board of directors. The funding, which will be used to develop new products within the Vidyard platform, comes a little over a year after the company raised an $18 million Series B. It also comes a few months after Vidyard’s acquisition of Switch Merge.

The company will use the funding to boost its video viewing data offering, which allows marketers to understand who is watching their videos and for how long. Vidyard CEO and co-founder Michael Litt said that this service has been the “bread and butter” for Vidyard, as video increasingly becomes used by businesses across industries, and the insights Vidyard’s analytics platform provides allow businesses to see which videos are influencing pipeline, progressing deals, and generating ROI.

“In the fall we launched Vidyard for Sales, giving sales teams the ability to prospect, sell and demo with video — all based on a foundation of video analytics,” Litt said. “This is a great example of how we’re looking to expand the strategic use of video beyond the traditional marketing user.”

While many video platform companies say that they offer analytics, Litt stressed that not all analytics are created equal. “Vidyard offers deeper video and viewer analytics, but perhaps more importantly, deeper and more mature integrations with the marketing and sales technologies that businesses are using today,” he said, as Vidyard offers integrations with Oracle Eloqua, Marketo, and Act-on Salesforce Sales Cloud. Vidyard is the only video platform with integration across the Salesforce platform.

He continued, “Only Vidyard offers a number of value-added services like personalized video that has been proven to dramatically increase the performance of video campaigns of up to 400 to 600 percent. In a world where the typical campaign click through rates are sub 1.5 percent, the impact personalized video can have carries through at every stage of the demand gen waterfall in a meaningful way.”

Tom Petty once sang “the waiting is the hardest part.” He was speaking about a girl, but waiting – for anything to arrive –…