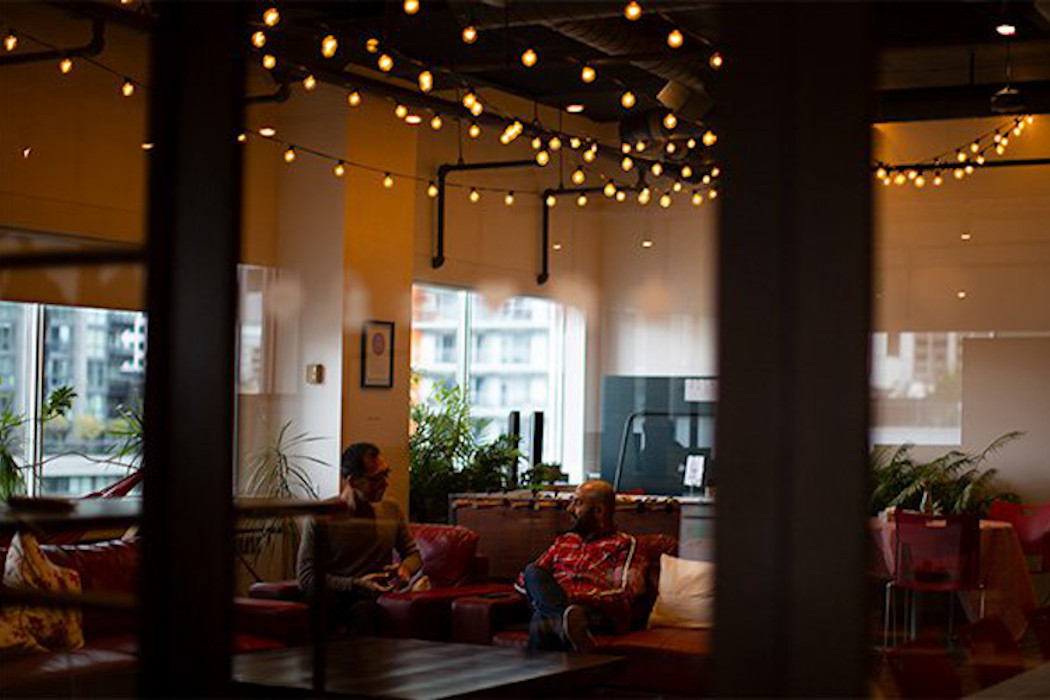 Despite a small hit in advertising revenue because of the COVID-19 pandemic, Toronto-based VerticalScope still posted a robust second quarter 2021.

Despite a small hit in advertising revenue because of the COVID-19 pandemic, VerticalScope still posted robust Q2 results.

The technology company that built and operates a cloud-based digital platform for online enthusiast communities brought in $18 million CAD ($14.4 million USD) in its second quarter. That represented an increase of 18.9 percent over the previous quarter.

The company announced adjusted EBITDA of $7.5 million CAD ($6 million USD), an increase of eight percent over the previous quarter.

Rob Laidlaw, VerticalScope’s founder and CEO told BetaKit in an interview, that adjusted EBITDA and free cash flow remained “extremely strong,” noting that “both are kind of key pillars of our financial discipline.”

Laidlaw said that since the firm’s successful IPO in mid-June VerticalScope has about $130 million CAD available between the IPO proceeds and their new credit facility worth $93.7 million CAD ($75 million USD). The company plans to use the financing to pursue more mergers and acquisitions (M&A).

“I think we can acquire more communities, bring them onto our platform,” Laidlaw said.

VerticalScope hosts over 1,200 communities, which attract more than 100 million monthly active users. The communities and their enthusiasts are hosted on VerticalScope’s software platform, Fora.

VerticalScope built the cloud-based software platform over a period of three years after it discovered in 2018 that its previous setup of software silos for the communities weren’t being as favoured as much in search engine results.

“Fora has really been a game-changer for us,” Laidlaw said.

VerticalScope earns its revenue selling advertising within the communities. The latter are specialized, focusing on subjects such as automotive, power sports, and technology, for example.

The pandemic caused a slight dip in the company’s anticipated advertising revenues. In a market flash on August 10, the National Bank of Canada’s Financial Markets reported that while digital advertising jumped 59.5 percent to $9.9 million CAD, results might have been stronger.

The decline was attributed to shortages in semiconductor chips, which caused some manufacturers – especially in the automotive space – to pause, and defer spending.

The National Bank of Canada Financial Markets follows VerticalScope, and in a market report predicted that the firm’s acquisitions will contribute to nearly 15 percent of anticipated revenue in 2022, and 26 percent in 2023, while representing 22 percent and 36 percent of EBITDA, respectively.

In its analysis, the National Bank of Canada Financial Markets gave VerticalScope an “outperform rating,” noting that the company has a seasoned team and proven track record of M&A, with its capabilities tested and strengthened by its recent experience.”

Added the analysis: “Challenges amid a rapidly changing digital landscape aren’t to be ignored, but organic gains have resuscitated, existing and new growth drivers are being pursued, and a pipeline of acquisition opportunities awaits execution.”

Laidlaw said he’s enjoyed the transition to a public company, noting that while the IPO process was a “whirlwind,” it was oversubscribed multiple times. “We can continue growing the business now with a strong balance sheet,” he said.

VerticalScope expanded its board of directors in the last quarter, adding five more people, including Paul Rivett as the director and chair of the board. Rivett is the co-owner of NordStar Capital LP and the chairman and co-proprietor of Torstar Corporation.

In another move, VerticalScope rewarded Vince Bellissimo with a promotion from senior vice president of finance to the position of CFO. Bellissimo is the company’s first CFO.

Laidlaw described Bellissimo as loyal and hardworking, and noted that he was instrumental in leading the IPO process for the company. “This is a well-earned, well-deserved promotion,” Laidlaw added.

VerticalScope also announced that it will lease out its Toronto office, completing a shift to a remote working environment for its 249 employees that began during the pandemic. If the landlord approves, the company’s existing office space will be reduced by about 27,0000 sq. ft.

VerticalScope will look to sublet a smaller space in downtown Toronto, and it expects the switch will result in roughly $4.8 million CAD in savings.

As for Laidlaw himself, he’s an experienced telecommuter, having worked remotely for the last four years from Grand Cayman, which is a long way from the basement of his Saskatchewan home, where he founded VerticalScope in 1999.

C100 has selected the 22 companies that will take part in its 48Hrs in the Valley program, which brings Canadian startups to Silicon Valley…