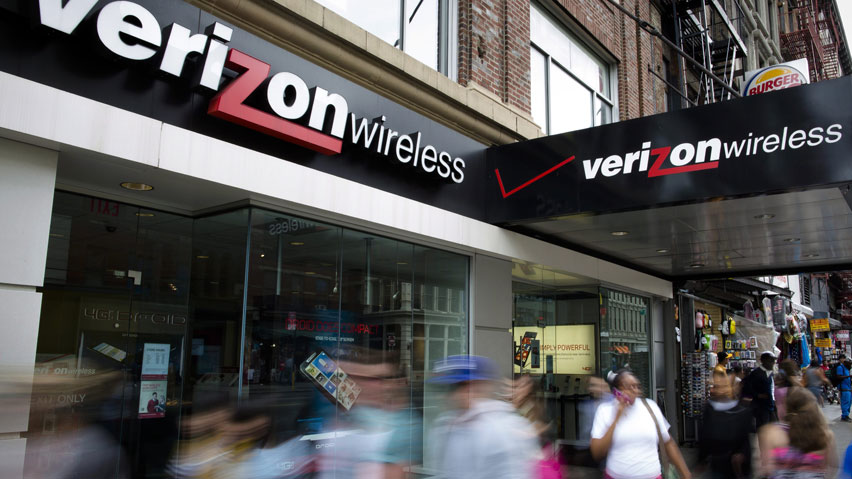 In what could either be feelings of relief or frustration for Canada’s “big three” wireless incumbents, Verizon Wireless’s CEO said his company will not be coming to Canada.

Many have speculated that Verizon’s mammoth purchase of Vodafone for $130 billion yesterday was the motivating factor behind Lowell McAdam’s words.

“Verizon is not going to Canada,” McAdam told Bloomberg. “It has nothing to do with the Vodafone deal, it has to do with our view of what kind of value we could get for shareholders. If we thought it had great value creation we would do it.”

Bloomberg reported yesterday that BCE Inc., Rogers Communications and Telus Mobility were all expected to rise as of 9 am yesterday morning on the stock exchanges.

To the average on-looker, the news can be confusing. If Verizon’s acquisition of Vodafone’s shares would encourage the company to drop out of the upcoming Canadian airwave auctions, why did Bell raise its voice in protest last week over speculation regarding the Vodafone sale?

And better yet, if Verizon’s potential Canadian entrance was “way overblown” according to McAdam, why did the “big three” Canadian telcos practically throw a public relations temper tantrum over the past three months?

Likely because Verizon CFO Fran Shammo said the company was considering a potential Canadian entrance at a June Wall Street Journal conference. “We’re looking at the opportunity,” Shammo said at the time. “This is just us dipping our toe in the water.”

Apparently, according Telus’ Josh Blair “it’s never been about Verizon coming to Canada,” though. Well it sure must have been a big motivator. “It has been and continues to be about fair access to spectrum,” Blair told Bloomberg.

Meanwhile BCE Inc.’s Mark Langton told the media company that “the regulatory loopholes that give advantages to big foreign carriers remain and should be closed.”

Rogers’ comments might have been the most amusing. The company stated that it welcomes competition. But a Verizon entrance, one block of prime spectrum or two, could have been devastating to the long-time Canadian companies’ profit margins. “We have been asking for a fair and level playing field that treats large foreign carriers the same as established Canadian carriers,” a Rogers spokesperson told Bloomberg.

Verizon’s clarification of its intentions should, according to National Bank Financial Inc.’s Adam Shine, “enable Rogers to recover much of the lost ground it recently succumbed to, with Telus poised for at least mid-single digit gains, and BCE likely seeing upside as well, albeit more modestly.”

Indeed, this morning’s news that Verizon will not enter the Canadian market proved a sigh of relief for the big three. But there’s still the possibility of America’s largest wireless carrier to swallow up Wind Mobile. A Verizon spokesperson said Wind Mobile, was “one of many” options the company was considering.

At a board of directors meeting on Thursday morning, Waterfront Toronto agreed to move forward with Sidewalk Labs on the development of the lakeside…