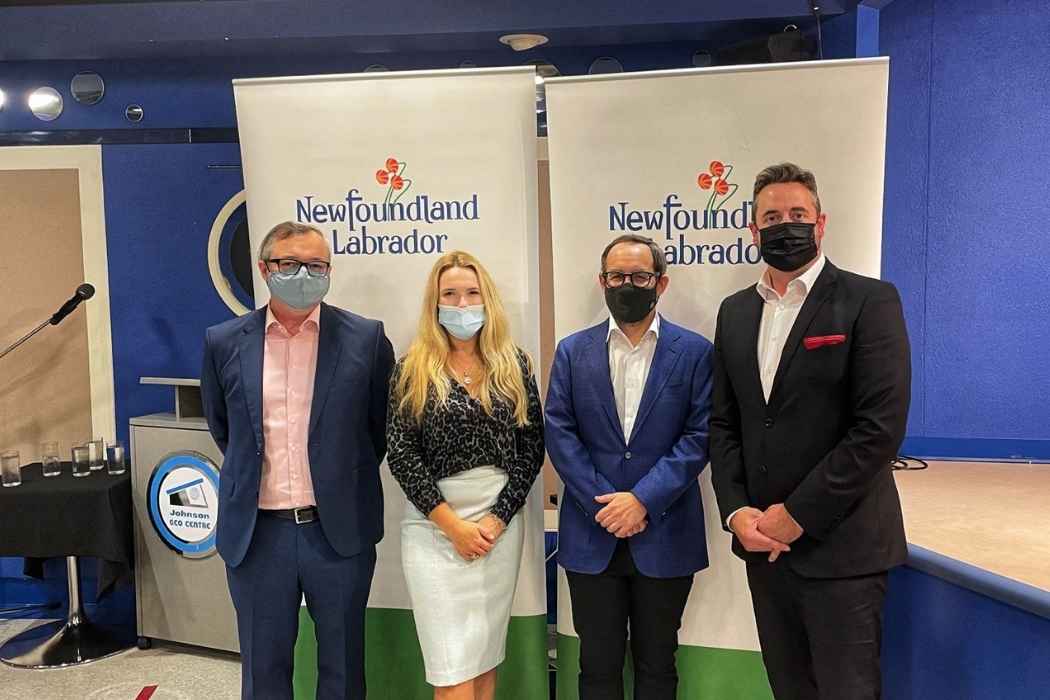 As first reported by Entrevestor, the fund is managed by Pelorus Venture Capital, that also created and managed the first Venture NL, which had its first close in May 2015 raising $14.3 million CAD.

Since its inception, Venture NL has invested $9.7 million CAD in ten early-stage and pre-commercial companies in the software, biotechnology, manufacturing, and medical device industries.

Chris Moyer, president of Pelorus, said that the firm is seeing “strong commitments” from the investors in its first round, and continues to see heightened interest from new private investors.

Venture NL II will continue the firm’s goal in supporting early stage and pre-commercial companies for another 10-year-period to “promote diversity and build on the significant momentum propelling the local tech startup industry,” according to the provincial government.

According to Pelorus, Venture NL II will follow the same investment strategy as its predecessor, focusing on startups based in Newfoundland and Labrador.

The firm has also appointed Sarah Murphy as partner, as well as Ed Clarke and Greg Smyth as venture partners.

“Both [Murphy] and [Clarke] are entrepreneurs I have invested in before,” said Moyer. “Their experience aligns with our strategy to be an active resource for early-stage founders,” he said, adding that Smyth being based in San Francisco, California will offer a “strategic” connection for Atlantic Canadian founders to the United States tech market.