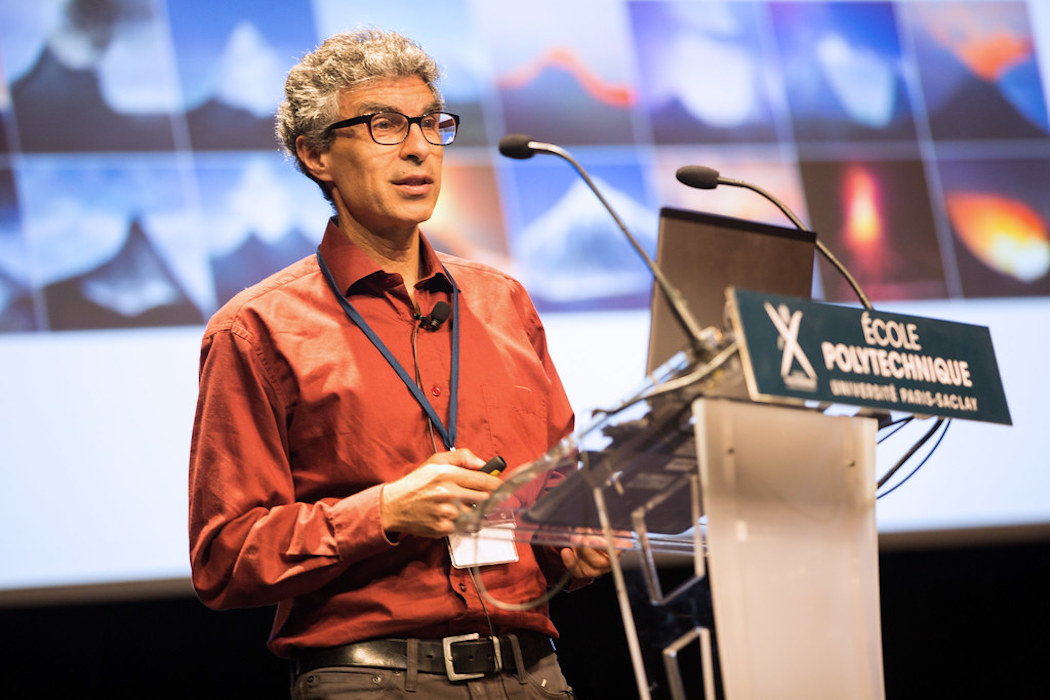 The federal government has announced the creation of a new advisory council on artificial intelligence. The council will advise the government on how to build on Canada’s progress in AI, in a way that also looks to reflect Canadian values.

“Artificial intelligence…has the potential to help us solve some of the most difficult challenges we face.”

Minister of ISED Navdeep Bains made the announcement at the G7 meeting of digital ministers in Paris. Yoshua Bengio, a recipient of the Turing Award, will co-chair the council, alongside chief science officer for RBC, Foteini Agrafioti. They will be joined by Canadian scientific experts and entrepreneurs, including fellow Turing Award recipient Geoffrey Hinton, and fellow AI pioneer Richard Sutton.

“Artificial intelligence is more than just a new product or service. It has the potential to help us solve some of the most difficult challenges we face, create jobs and growth across all industries, and improve the lives of all Canadians,” said Minister Bains. “The advisory council will help us capitalize on Canada’s leadership in AI in ways that uphold Canadian values of inclusiveness and diversity so that all Canadians can participate in and benefit from the digital economy.”

The new council will first form a committee that will focus on commercializing value from Canadian-owned AI and data analytics. This committee will build on the work started by the Digital Industries Economic Strategy Table, a series of tables aimed to support innovation in advanced manufacturing, agri-food, cleantech, digital industries, healthtech and clean resources.

The council will also advise the government on how best to advance the goals laid out in the Canada-France Statement on Artificial Intelligence and will support Canada’s participation in various international engagements such as the G7, the G20, the Organization for Economic Co-operation and Development, and the World Economic Forum.

“Artificial intelligence has enormous potential to help us design the responsive digital services that Canadians demand, but it must be used ethically and responsibly,” said Joyce Murray, president of the Treasury Board and Minister of Digital Government. “The Advisory Council on Artificial intelligence will give us essential expertise from across industry, academia and government to make sure we use AI in a way that is transparent, deliberate and accountable.”

Aside from Bengio and Agrafioti acting as chairs, members of the advisory council also include:

Saskatchewan startup beats out Shopify as POS behind cannabis retailers

In February 2018, Shopify was the winner in the Ontario cannabis lottery after the Ontario Cannabis Retail Corporation (OCRC) chose the tech darling to…