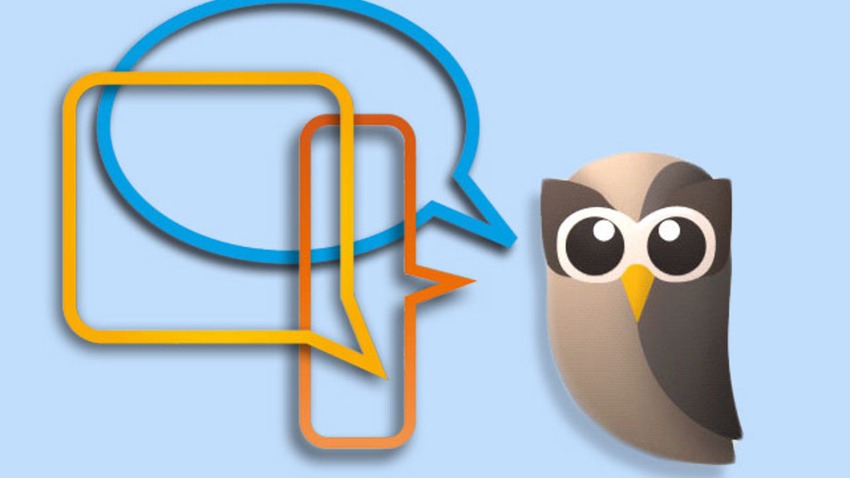 It’s been going so well for Vancouver-based startup Hootsuite that Mashable has proclaimed that the social media dashboard platform is among the likes of tech giants Google, Twitter and Apple.

“Social media management platform HootSuite received $165 million in funding in August, putting its valuation in the $1 billion-plus range. The service, which has about 7 million users worldwide, continues to gain traction with its “freemium” model, enticing people with a free version to eventually pay for more extensive services.”

Along with Hootsuite, Google, Twitter and Apple, Mashable selected a handful of other companies as their “Winners of Tech 2013”: ‘Playstation and Xbox’, Netflix, ‘Nokia & Microsoft’, Tumblr and Snapchat.

As of August 1, 2013, HootSuite is based in Vancouver, British Columbia, Canada, operates on a freemium model, and has over seven million users in more than 175 countries.

On August 1 this past summer Hootsuite announced that it had raised the highest amount of venture capital in Canadian history.

The round was led by Insight Venture Partners, Accel Partners and OMERS Ventures. Then Holmes said the investment money will go towards international expansion, including hiring in Latin America and Europe.

“HootSuite’s goal is to empower people and brands to reach global markets using social media – to help them connect, inform, and succeed like never before,” says Ryan Holmes, CEO of HootSuite. “This capital gives us additional resources to expand quickly and strategically into new markets, innovate rapidly, and deliver on our vision around the world”.

When the pandemic hit in mid-March, within days, so too did the layoffs. “We were witnessing the rapid decline of job opportunities available in…