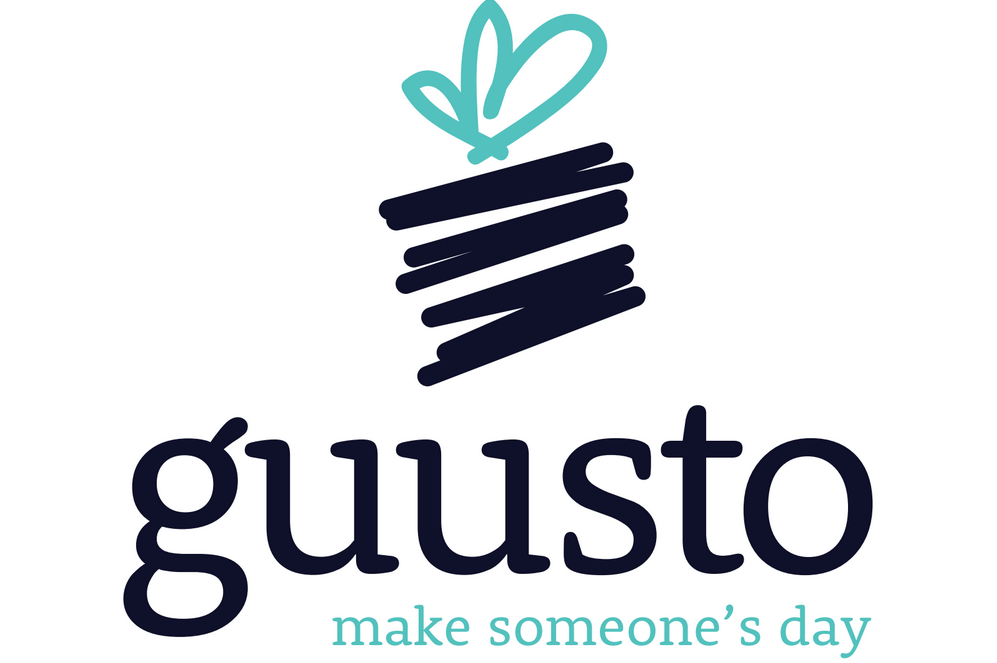 Having spent a few years toiling away in the creative restaurant marketing industry, Joe Facciolo knew a thing or two about getting bodies into restaurants.

So he and cofounder Skai Dalziel recently launched Guusto Gifts, a Vancouver-based mobile gift-giving startup currently working out of the Wavefront Accelerator program in Vancouver.

It’s a mobile gifting app that allows a user to send someone a drink, an appetizer, a dessert or something else at a restaurant, and the recipient can redeem it at any one of Guusto Gift’s participating restaurants. As a bonus, every time a gift is sent, one day of clean drinking water is donated through the One Drop Foundation.

The app is free and the gift that a recipient receives comes with no-strings-attached. Guusto Gifts get a small, fixed amount from each redeemed food item from the restaurant. The startup has already partnered up with over 20 different restaurants, like Montana’s, Onyx, Milestones, the Lamplighter and more.

For Facciolo, restaurant-goers using the Guusto Gifts app makes more sense for a restauranteur than more traditional online marketing strategies, like paying for simple leads through pay per click. With Guusto Gifts, the bodies are actually coming into the restaurant, and (generally) people are going to spend more money.

“At the end of the day they’re always looking for new, creative ways to put people in the restaurant, so if someone comes in with a ten-dollar drink, they’re not just going to to spend the value of the ten dollars. They’re going to spend $50 or $100 bucks, so it makes lots of sense for the restaurants,” he said.

The company partnered with Canada’s largest digital gift card company, Buyatab, which powers digital gift cards for brands all over the country. Guusto Gifts is basically using the service as a currency for the sending and receiving of restaurant gifts. “When we approach these big brands, it’s kind of a no-brainer because they have no technology to implement and they don’t have to train their staff,” said Facciolo. “In our experience in creative restaurant marketing, we kind of understand what makes the restauranteur tick.”

Formerly the two cofounders founded Whistler Tasting Tours, where clients would sample various courses of a meal at different restaurants in Whistler, BC. For the restaurants, said Facciolo, it was a really cool way to market their product.

For now the company has their salesman shoes on, constantly trying to convince more restaurants to partner up and join the app’s growing roster. They’re also eyeing a launch in the United States “relatively quickly”.

With a fresh $8 million under its belt to develop the next group of startups, Kitchener-Waterloo based Accelerator Centre has announced ts first AC…