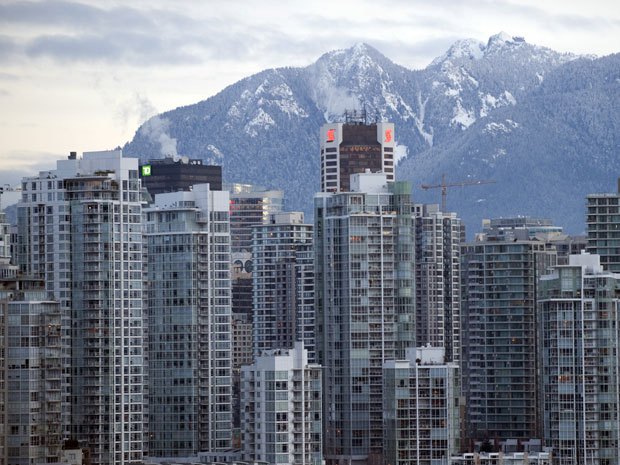 The city of Vancouver could become the area’s next venture capitalist, as per Techvibes. It wants a portion of local tax payer dollars to fund entrepreneurs in the city.

Vancouver will create a “Vancouver Entrepreneur Fund,” a new initiative that would act as a middleman between entrepreneurs and local or foreign investors. Apparently the city of Vancouver wasn’t satisfied with the current level of investment activity available to local entrepreneurs.

Vancouver’s mayor Gregor Robertson and his staff developed the idea, which hasn’t been approved by city council yet.

However, an administrative report addressed to the Standing Committee on Planning, Transportation and Environment regarding the “Vancouver Entrepreneur Initiative” states that it will increase local job creation, among other benefits. Those include increased access to investment for entrepreneurs, “empowering the local entrepreneurial community” and maintain and strengthen local small businesses.

“The strength of our entrepreneurial community has a significant profile internationally,” the report continued. “However, this community requires additional funding and support to build on these strengths and realize its full potential, and this report presents strategic activities for the VEC and the City to undertake to facilitate the continued growth and success of our local entrepreneurs.”

Moreover, the Vancouver Economic Comission, the body that came up with the proposal, would also create a “Blue Ribbon Panel” to work with city staff to find a fund manager or VC firm. By 2015, 2016 and 2017 the VEC budget would be increased “to include a contribution towards Vancouver Entrepreneur Fund management overhead and a series of activities outlined in the program”.

Finally, the VEC would also direct the Digital Strategy Working Group to launch a “one-stop business portal hat will support an inclusive and networked entrepreneurial community”

It will be interesting if this goes through; after all, both federal and provincial government seem to be more and more inclined over recent years in dolling out public coffers towards startup innovation. Vancouver’s Municipal level could be the next government body to do so.

Coding school Lighthouse Labs has laid off 14 employees, citing necessary company changes brought on by COVID-19, BetaKit has learned. Lighthouse has confirmed the…