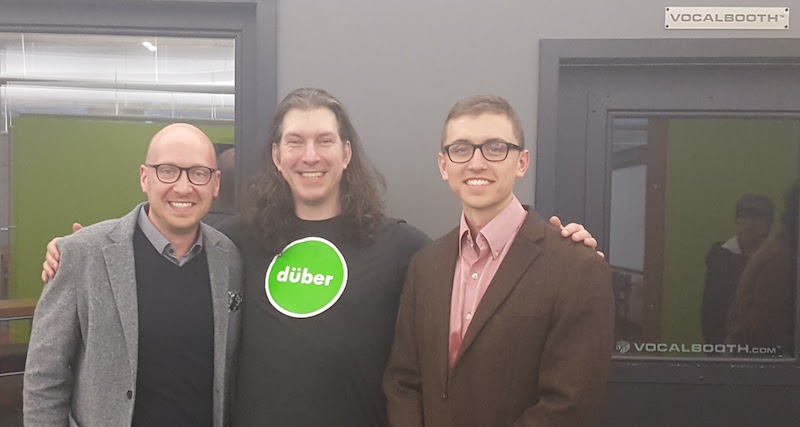 Malyarov, Uberti, and Ogryzek reflect on topics like biases in journalism, the notion of objectivity, the effects of socioeconomic change on media consumption, and more.

In journalism, understanding that we have our biases when we’re reporting, then potentially overcompensating by pointing out the other sides that could be there, may create a bias in another direction or a two-sided argument.

Public trust in media is at an all-time low, but trust in particular media institutions remains high. While people in the United States distrust “the media,” there is an identification with certain outlets.
Newspapers or news programs from 50 years ago had a more standard “who, what, when, where, why,” approach to news. Now, just given the fact that we can get so much information about breaking news events instantaneously online, journalists have to add value through their analysis. So now if you look at a newspaper, it’s not “who, what, when, where, why,” it’s “So what?” Why should we be caring about this?

For PressReader, it’s the content that drives the consumption based on the interest of its readers. There is a deliberate and conscious effort to ensure that if there are topics I’m interested in, my feed isn’t just full of the particular bias I subscribe to, but the feed will show both sides. It’s then up to me, as the reader, to choose what to read.

The revolution we have gone through in the past two decades have allowed us as individuals an unprecedented access to information. Something that we couldn’t have fathomed how much of that information exists before, and that’s really what’s fueling the progress for us as a society. So, there’s never going to be enough.

How do you engage with your readers beyond simply providing them an ability to comment; how do you go beyond that? There’s some really clever ideas that will be featured on the next issue of The Insider on PressReader.