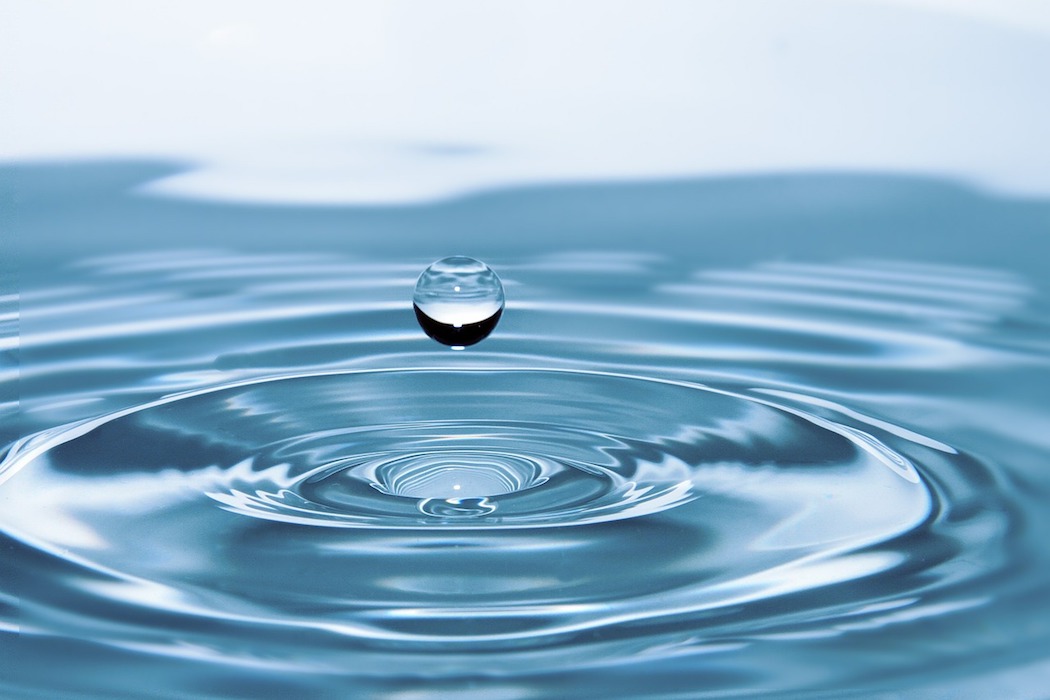 Mangrove is developing a technology that simultaneously converts saline waste-water and waste-gases into desalinated water and value-added chemicals for on-site utilization. The funding for the company will support its zero-discharge desalination technology, which aims to reduce the environmental impact of oil and gas sector operations.

“Mangrove has developed a distributed manufacturing platform that converts waste streams to chemicals on-site and on-demand and water for reuse,” said Saad Dara, co-founder and CEO of Mangrove Water. “This not only simplifies logistics and reduces cost but also has significant environmental benefits around GHG reduction and water conservation.”

The technology was developed in the Wilkinson research group at the Chemical Engineering Department at the University of British Columbia (UBC), with funding through Emissions Reduction Alberta (ERA), Western Economic Diversification, and the Natural Sciences and Engineering Research Council of Canada. The tech company was spun out of UBC in 2017, received $3 million from the second round of ERA’s Grand Challenge that same year, and graduated from Creative Destruction Lab Calgary in 2018.

Dara stated that the SDTC investment will help Mangrove accelerate commercialization alongside its customer and project partner Canadian Natural Resources, one of the largest independent crude oil and natural gas producers in the world. Mangrove plans to work with Canadian Natural to do in-field demonstrations of its water system at the producer’s mining site in Alberta.

“This system will also serve as the commercial building block to access other industrial applications beyond oil and gas. We are very excited by this announcement and the support from the federal government,” Dara said.

The SDTC looks to help Canadian entrepreneurs accelerate the development and deployment of globally competitive clean technology solutions. In January, 12 Canadian companies placed on the 2019 Global Cleantech 100 list, and according to the federal government, 10 of those have received support from Sustainable Development Technology Canada.

The government said this technology has the potential to help oil and gas producers reduce costs as well as water usage, resulting in cleaner air and water longer-term.

“Innovative projects like the one developed by Mangrove Water Technologies demonstrate how a strong economy and a clean environment go hand-in-hand,” said Carla Qualtrough, minister of Public Services and Procurement and Accessibility. “The investment announced today will not only help the oil and gas industry treat wastewater and lower greenhouse gas emissions, it will also help to maintain jobs and create new ones by reducing costs and logistical headaches for the producers.”

W|W: The Wearable Weekly – 2017 is the year of the smartwatch