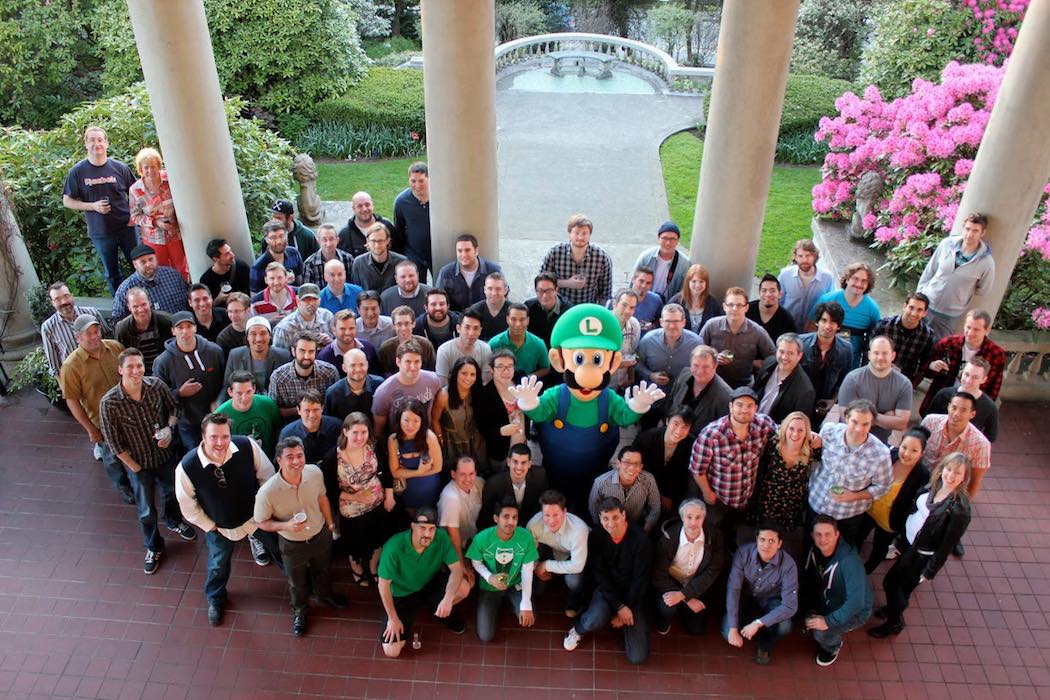 Next Level Games, a Vancouver-based video game development company, is set to be acquired by Nintendo. The financial terms of the deal have not been disclosed. The acquisition is expected to close on March 1.

The acquisition is expected to give Nintendo development expertise.

Founded in 2002, Next Level Games specializes in developing console video games. The company previously worked with Nintendo in developing software games for the Nintendo 3DS and Nintendo Switch systems, including titles in the Luigi’s Mansion series, the “Mario Strikers” games and “Punch-Out!!” In January 2014, Next Level Games announced that it would work exclusively with Nintendo.

The acquisition is expected to give Nintendo development expertise. The deal is also hoped to improve the speed and quality of development by allowing for “closer communication” between Nintendo and Next Level Games.

BetaKit has reached out to Next Level Games regarding what will happen to the company’s team and brand following the deal, but the company did not respond before time of publication.

Vancouver is home to a strong interactive gaming cluster. As of 2020, there were 170 gaming studios in the city, including large companies such as EA Canada, The Coalition, and Kabam, which have set up shop in Vancouver.

The city made up 20 percent of Canadian gaming job opportunities in 2018, according to a study from Indeed. Smaller startups in the region have also received recognition in recent years. Dapper Labs, the startup behind CryptoKitties, raised $12 million in July and has partnered with large organizations, including the NBA.

What does it take to disrupt an industry? This is a common question asked by entrepreneurs looking to power the next tsunami of change….