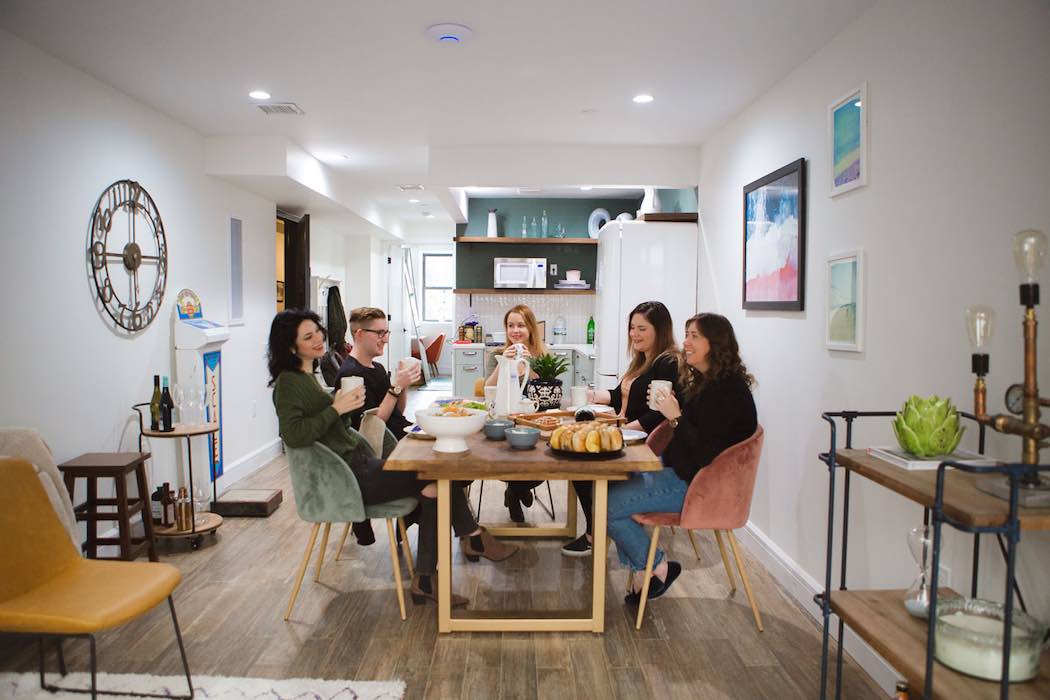 The property marks Cozystay’s first expansion into Ontario and is meant to serve as an accommodation and co-living space for entrepreneurs in the tech innovation hub.

Founded in 2015, Cozystay’s online marketplace allows users to book hotels, vacation rentals, and resorts. The company has recently been expanding and taking over management of entire properties, including BC-based Lake Okanagan Resort and Abercorn Airport Inn, which it calls its “Cozystay Signature” properties.

The new Kitchener-Waterloo property will become part of Cozystay’s Signature line, offering a co-living space that the company touts as a place for “members of the innovation economy” to “share with like-minded, industry peers.” The space is set to be located close to Google’s office, and will offer seven suites with more than 20 individual rooms.

The Vancouver-based company also manages vacation rental properties in Vancouver, Seattle, Los Angeles, and Toronto. Cozystay typically looks to serve Chinese-speaking hosts and users and the platform itself can be used in Chinese. Coztstay has been backed by the property management group for Tujia, China’s largest short-term rental property firm that has been called “China’s Airbnb.” According to Crunchbase, CozyStay has raised $4 million to date.

“We see this [Kitchener-Waterloo] property becoming a co-living space for entrepreneurs building innovative technology companies,” said Galen Cheng, CEO of Cozystay. “We are looking to the community to discover what they want in shared accommodation space and welcome new ideas, because, truly, the best ideas come from the community itself.”

Cozystay is not the only property group to set its sights on co-living in the Kitchener-Waterloo region. UK-based co-living company Node, which was founded by Canadian entrepreneur Anil Khera, also recently announced plans to open its first Canadian space, based in Kitchener-Waterloo.

Founded in 2016, Node offers “rental communities” in a number of urban cities in North America and Europe including the US, Ireland, and the UK. The new Kitchener-Waterloo space is set to break ground in the fall of 2019 and expected to be available for residents by early 2021. Node touts it as a “plug-and-play living concept” that offers apartments with communal spaces.

Co-living a style of rental property that has become more popular as of late in urban cities that present a high cost of living for millennial renters. The idea behind many co-living spaces is to create more affordable options that also offer convenience and a likeminded community. Node, for example, offers roommate matching, furniture, and utilities as part of its rental packages, as well as co-working and curator spaces, events, and an app to connect residents.

Ollie, founded in 2012, and WeWorks’ co-living concept WeLive, which was founded in 2016, also offer similar rental properties in the US. Roost Coliving also rents out “all-inclusive private rooms” in shared housing in Toronto, as does fellow Toronto company Sociable Living, which runs out of the city’s Junction neighbourhood.

“Startup teams have many demands on their time and are constantly on the move. And as a growing tech firm ourselves, we understand that for this group, a high-quality and straightforward experience and a community of like-minded individuals can make all the difference and help to drive the success of these firms,” stated Cheng. “It’s not just about renting a room, it’s also about being part of the right community.”

Waterloo-based community app building platform Dandy has announced a winning app idea to its 60-day challenge, a contest that sought to ask anyone with an…