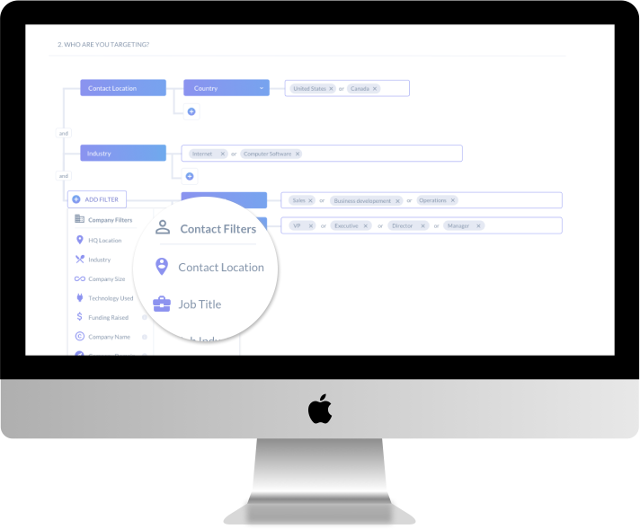 In June 2015, Ben Raffi sold the startup he co-founded, Toronto-based Universe, to Live Nation. Almost two years later, Raffi’s coming out of stealth with his latest startup, armed with $3 million CAD ($2.2 million USD) in funding from strategic investors and angels.

Growlabs emerged out of a problem that Raffi experienced at Universe: growing B2B sales at scale. While it’s easier for smaller companies to build relationships with clients, it’s more difficult to build out that sales process as the company grows. “Sales reps spend 80 percent of their time researching leads, cold calling, emailing people, and looking for them LinkedIn, and they only spend 20 percent of the time talking to qualified, interested people,” Raffi said. “I realized it was a big pain point, and we were successful, but a lot of companies were struggling with how to do it at scale.”

“It’s difficult to hire dev talent in San Francisco, and there’s a really good pool of talent in Toronto.”

Growlabs acts as an automated prospecting tool for sales reps at B2B companies, and aggregates billions of data points from websites, social media feeds, data exchanges, and other public databases, to find leads for clients based on criteria. The platform then analyzes incoming responses and passes on qualified, warm prospects to sales reps.

Raffi said Growlabs has 350 million prospects in its database that are analyzed using machine learning. He adds that part of the value is that the platform grows with the company, so a company could start with 1,000 leads per month for a few hundred dollars, and go from there.

One of the biggest lessons that Raffi took from Universe in founding Growlabs is going to market faster, instead of spending too much time tinkering to make the ‘perfect’ product. “We’ve been around for six months, we released the first product a couple of months in, and we did everything really fast. Now we’re just growing clients, and we have a large base of really happy customers.”

The company plans to use the funding to grow its 8-person team and invest in the product.