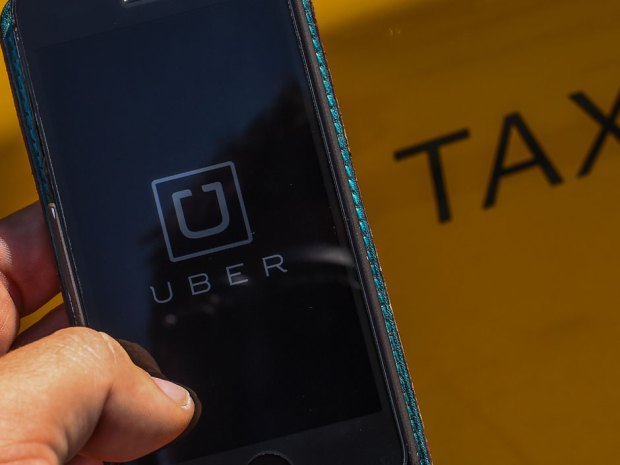 As Hailo pulls out of Canada, rival service Uber is hoping to return to one major Canadian city following problems with taxi regulators. Yesterday morning, The Globe and Mail reported that Uber is “eager” to return to Vancouver.

Uber’s black car service launched in 2012, but the company dropped out of the market after the provincial regulator started imposing a $75 per-trip minimum for fares. Despite the fact that it doesn’t actually operate there, Uber has remained committed to Vancouver. The city was included in Uber Canada’s ice cream run promotion last July and the company’s wrote in October that it compares “every new city to [Vancouver].” Around the same time, Uber started hiring in Vancouver and then launched a petition seeking support from the public.

Given all of the above, the return of “VancUber” seemed imminent. The Globe and Mail reports that the Vancouver Taxi Association slapped Uber with an injunction in November, as rumours started to swirl about an UberX launch in the city. Now Uber has asked that the injunction be thrown out, calling it speculative (UberX never actually launched in the city) and arguing that it is not the job of taxi companies to enforce regulation.  For their part, Vancouver’s taxi companies say they want to ensure Uber abides by the same rules they do with regard to insurance, background checks, and licensing.

This is not Uber’s first Canadian headache. The company has faced push back from the city of Toronto ever since it launched UberX in September and the city filed for an injunction against Uber Canada in late-November. It’s faced similar problems in Calgary and is petitioning for support from Calgarians, too. Just a couple of weeks ago, the Uber Calgary tweeted that it had its eye on the city and it hoped to offer service soon.