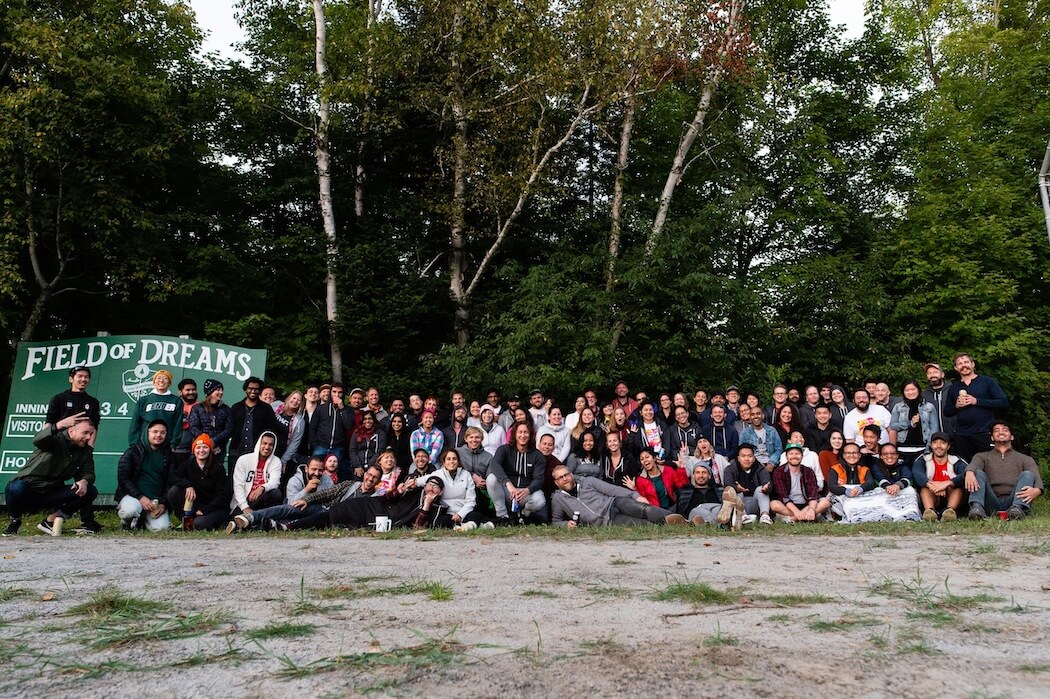 TWG has confirmed the purchase to BetaKit. The news was shared with TWG staff Tuesday, multiple sources with knowledge of the deal told BetaKit. The sources noted TWG will continue to operate as an independent company following the deal, and its entire team of more than 160 employees will remain on. TWG is joining and will work alongside the Deloitte Digital team. The Toronto company is also set to remain in its current office space.

“The firm values craft excellence and talent development. We obviously gain from the Deloitte network and scale.”

Founded in 2002, TWG works with businesses to help them develop software products. Its clients include RBC, Interac, and Audi, as well as Canadian tech startups like Wealthsimple, Ritual, Freshbooks, and Ecobee. Its acquisition by Deloitte Digital gives TWG access to a larger swath of enterprise customers, while Deloitte gets access to an innovative firm that works with up-and-coming tech companies.

“We are eager to be joining Deloitte Digital, knowing how much the firm values craft excellence and talent development,” TWG CEO Chris Eben said in a statement to BetaKit. “We obviously gain from the Deloitte network and scale, and we are equally excited about sharing the culture and operating principles we’ve carefully cultivated over the last two decades. We’re excited to now be positioned as Canada’s top digital consultancy.”

Deloitte has built its company around its audit, consulting, advisory, and tax services offerings, however, it also has a strong presence in the tech and IT space, with more than 40 acquisitions under its belt. So far this year, Deloitte has also acquired Oracle partner Focus IT and root9B (R9B), a cybersecurity training company, in addition to TWG. Toronto’s TWG is not the first design consultancy Deloitte has acquired. A similar deal was its acquisition of Chicago-based Doblin, which operates as an “innovation practice of Deloitte.”

“We are excited to welcome TWG into the fold,” a Deloitte spokesperson told BetaKit via email. “Their recognized brand and strong reputation combined with a focus on the mid-market and large clients is a powerful win-win-win for clients, us and TWG.”

TWG is led by Eben, who stepped into the role of CEO in late 2019, after co-leading TWG alongside Andrés Aquino (as managing partners) for eight years prior. Aquino assumed the role of executive chair and is now COO.

An email to staff at the time of the executive changes noted TWG’s priorities around the decision include improving day-to-day operations, and “become more sophisticated about spotting trends and building a solid plan on which ones to lean into and which ones to avoid.” The email also noted TWG’s goal to build a $100 million global consultancy, indicating that at the time the company sat somewhere around $20 million.

An almost twenty-year-old firm, TWG was a key player building the Toronto tech scene. Its history stems back to the early days of Toronto’s product development community, at a time when companies like FreshBooks and Wattpad were growing out of the increasing belief that Torontonians could play a part in the future of the web. TWG now joins a growing list of Toronto development companies from that era that have since shut down or been acquired, including Teehan+Lax, BNOTIONS, Endloop, Gallop Labs, and Tiny Hearts.

Q4 lays off 13 people at its Toronto office

Q4 has laid off 13 people at its Toronto office, BetaKit has learned. In a statement to BetaKit, CEO Darrell Heaps confirmed the layoffs,…