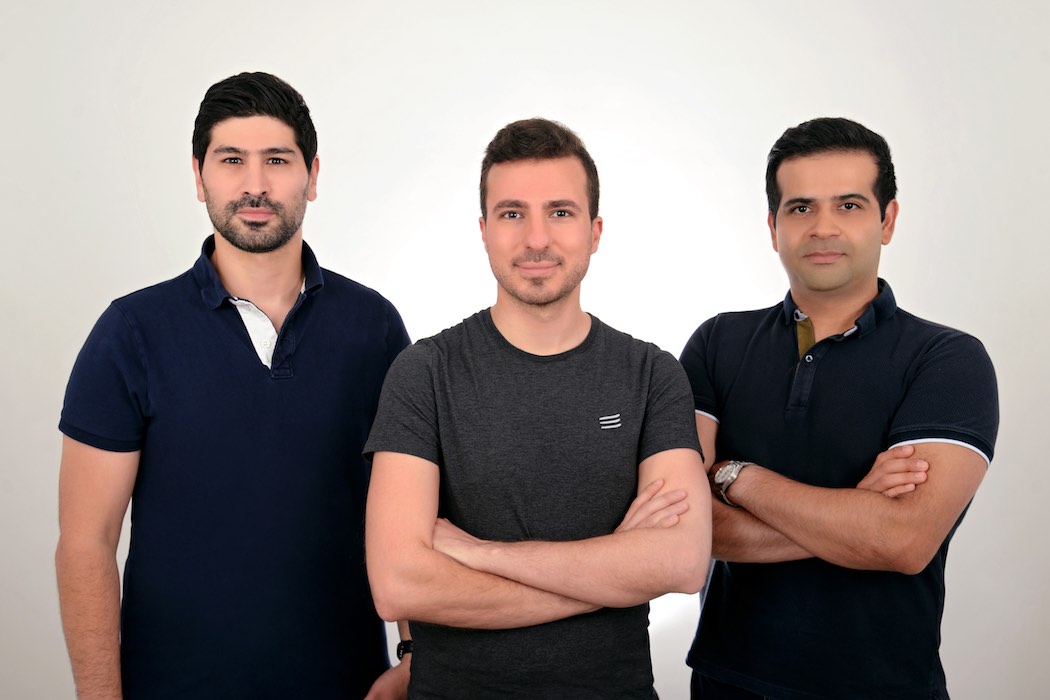 Tribe, the online customer community platform for SaaS businesses, announced the acqui-hire of two of the co-founders of pe•ple, a Saas startup that builds customizable online communities.

Siavash Mahmoudian, co-founder and CEO of Tribe, said that the purpose of the acqui-hire was to recruit “these two amazing engineers,” to take advantage of their knowledge.

Han Wang and Hahnbee Lee, the co-founders of pe•ple, were the only two staff out of five to join Tribe. Tribe did not disclose the value of the deal.

Wang and Lee brought experience from other, larger social media companies such as Facebook and Snap, and Tribe began to leverage their skills right away.

With Wang and Lee joining Tribe, the startup found that both the speed with which the engineering team worked, and the quality of the changes to the product increased just from the benefit of the two engineers’ experience, according to Mahmoudian.

The acqui-hire was made in March, but Tribe only announced it today. Mahmoudian told BetaKit that Tribe’s platform was undergoing a product revamp when they acquired the co-founders, and the pe•ple team contributed to the development of the platform.

Mahmoudian said Tribe wanted to make sure the platform was in a polished state when it announced the acqui-hires. The revamped Tribe platform was released in June, with upgraded features added over the last few months.

Han worked on developing several key customization features, including theme colors, branding, and typography. He was also a part of a team that was dedicated to building Tribe’s analytics dashboard.

Hahnbee helped put in place the Q&A feature for communities, in addition to performing maintenance and fixing bugs during the Tribe platform redesign.

Founded in 2020, and based in New York, pe•ple originally reached out to Tribe, believing the vision of both companies was similarly aligned. “They initially just wanted to talk and exchange some knowledge, like if there’s any way to have some synergy here,” Mahmoudian said.

“Tribe’s focus on customization—on enabling communities to have their own identity—that really informed our early work in developing pe•ple,” according to Han. “Their focus on building a strong remote culture within the company also appealed to us.”

Founded in 2018, Tribe now powers thousands of active communities to connect millions of end-users across the globe, and features IBM, Pipedrive, ConvertKit, and ASUS as some of the biggest brands in its customer portfolio

Mahmoudian, CPO Soheil Alavi, and Mohsen Malayeri, who are all immigrants to Canada from Iran, co-founded Tribe. Mahmoudian previously led Breezio, which also operates in the community engagement space.

Breezio’s customers included NASA, and the State of Maryland, among others. Mahmoudian said he took away two important lessons from his first startup. The first was to build a community, and to be a community platform he had to handle all the “hard stuff” like feed notifications, analytics, and moderation, and everything needed to be customizable.

Secondly, companies want to embed and integrate the community into their existing product. “They don’t want it to be stand-alone,” Mahmoudian noted.

With those two ideas in mind, he built a prototype of a community platform that was customizable, extensible, and embeddable. Mahmoudian had known his two co-founders since they were teens, and they looked at the platform and told him: “Hey, we can market this.”

After two weeks of building out the platform, and four weeks of marketing, they had five customers willing to pay them $300 a month. “So from nothing, no products, to $1,500 in monthly recurring revenue, it took us around six weeks, and we didn’t even have a bank account, so that’s when we established the company,” Mahmoudian recalled.

Tribe was able to acqui-hire Wang and Lee thanks to a $7.5 million USD ($9.4 million CAD) seed financing round that closed in November 2020. Bessemer Venture Partners and CRV led the round, with participation from Inovia Capital, Golden Ventures, and Path Ventures.