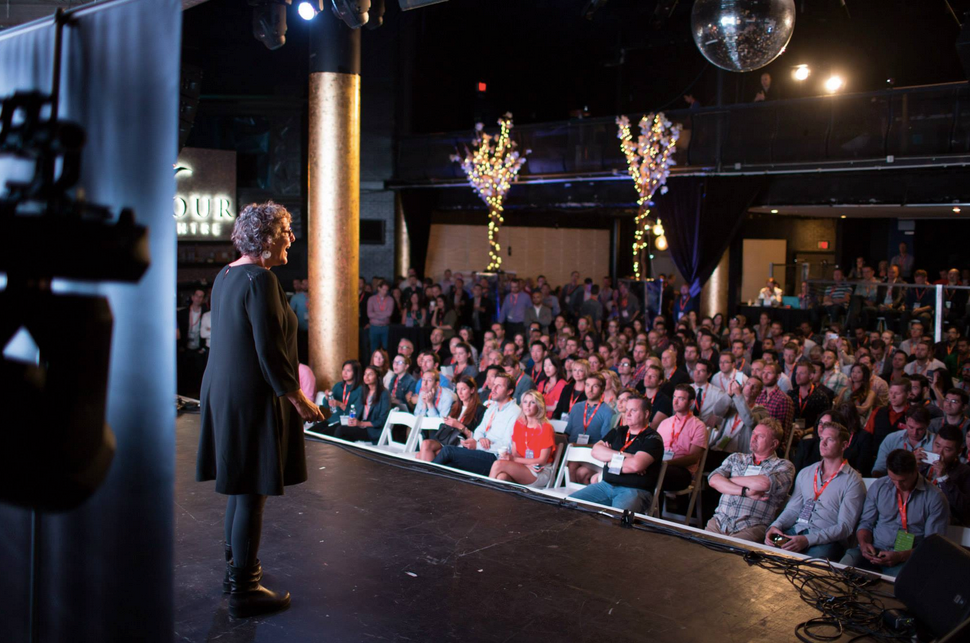 On August 7 and 8, the sixth annual Traction Conference is returning to Vancouver to offer entrepreneurs insights and connections from North America’s tech ecosystems.

“I’m excited to share my experience and learn from all the entrepreneurs attending Traction.”

This year, the conference is introducing the Traction Fundraising Summit, led by Justin Kan, co-founder of Twitch and former partner at Y Combinator. The Fundraising Summit will feature discussions and talks on fundraising, pitch coaching, legal negotiation tips, and office hours with investors to help startups raise their next round of capital.

Kan has raised $150 million for his own companies from investors like Andreessen Horowitz, and has helped startups raise a billion dollars in funding. He is now the CEO of legal tech startup Atrium.

“I’ve been able to help many different startups raise capital in my career and every team that I’ve worked with has taught me something valuable about fundraising,” Kan said. “I’m excited to share my experience and learn from all the entrepreneurs attending Traction this August in Vancouver.”

Notable speakers at this year’s conference include:

BDC report: Canadian businesses plan to invest $140.5 billion in their growth this year

Small and medium-sized businesses plan to invest $140.5 billion in their companies this year to sustain growth, according to a report from BDC. The…