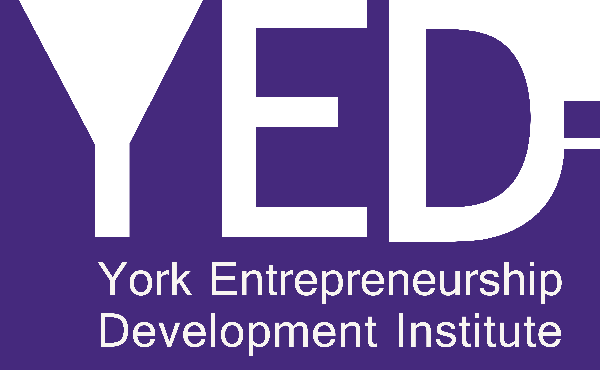 After the York Entrepreneurship Development Institute (YEDI) incubated its first cohort of startups, those companies ended up raising $2.8 million worth of funding from investors. It was the program’s first go at leading a group of high-risk, high-potential startups and if one measures success on follow-on funding (which they probably shouldn’t) then it was a step in the right direction.

Now the program is ready to graduate its second cohort of entrepreneurs, this time 15 of them, this Friday at the Executive Learning Centre on the York University campus, on 56 Fine Arts Rd.

The 12-week program features entrepreneurship training, education and certiﬁcation, and mentorship by industry experts. The founders will pitch a demo day-standard investor audience, including what YEDI is calling some of the “most prominent names in funding.”

Back in January we wrote about the new incubator that was sending a message of inclusion among the companies it wanted to help: it seeks to take in 15 ventures with as close a non-profit to for-profit ratio as possible, while entrepreneurs from any background, with any level of experience can apply with a venture from any sector. This certainly isn’t the case with other programs in Canada, and it was refreshing to see such a program enter the market six month ago.

At YEDI there is no set workspace that cohort members must show up to everyday. Rather, they attend the lectures, seminars and one-on-one office hours, taught at the Schulich Executive Education Learning Centre at York University. It means that if members work a full-time job during the day, their schedules can generally manage the program.

The application process for the program’s third cohort, ‘Fall 2014’ is August 15th.