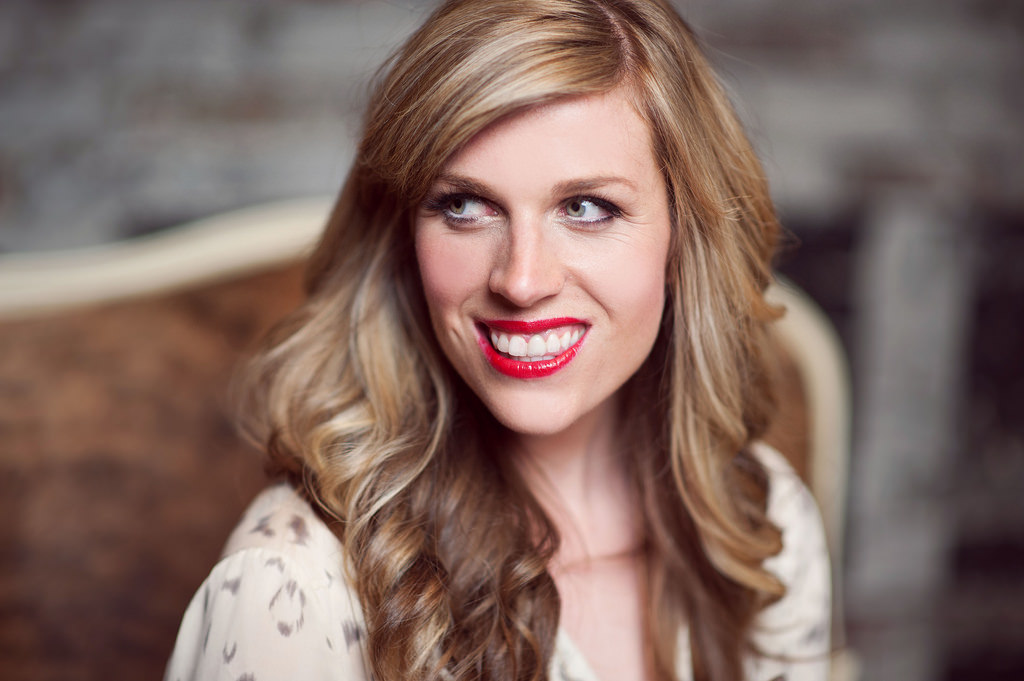 There’s an entrepreneur in Toronto who’s really into underwear, and its paid off nicely for her.

Joanne Griffiths is the CEO of KnixWear, a company that has created a line of women’s underwear that’s “comfortable as can be, beautiful to behold, and technologically state-of-the-art.”

The underwear absorbs any kind of moisture that the body can come up with, prevents odors,  “keeping you feeling fresh and dry all day long – without the feeling that you’re wearing anything other than your most comfortable pair of undies.”

KnixWear developed its own patented technology, “FreshFix,” which is moisture-wicking, anti-odor, absorbent, moisture-resistant and features moisture-locking sides. “We’re taking a very basic product that hasn’t changed very much over the past 50 years and infused it with technology to give women something new and different,” Griffiths told BetaKit. “The idea is that we give women functional benefits with their underwear without asking them to sacrifice on the fit or the fashion side.”

Griffiths came from a PR and marketing background having worked for Universal Music, the Toronto International Film Festival and CBC before getting her MBA in France in 2011. The born-and-raised Torontonian told BetaKit “that’s when I really started getting the entrepreneurial bug: I’m one of the accidental entrepreneurs. I didn’t really think I’d ever do this and I became obsessed with the idea.”

She started Knixwear when she returned to Toronto in July 2012 and in the last few years has experienced a few nice wins. The first one came when Hudson’s Bay company elected to pick up her first line of underwear after the first of two Indiegogo crowdfunding campaigns. Over 18 stores started selling the product, which Griffiths said was the first time something like that had happened based on a crowdfunding campaign.

The momentum from the first Indiegogo campaign saw the company receive significant media exposure in the U.S, leading to a popular athletic spandex company approaching Griffiths to co-produce a new line of absorbent underwear geared towards athletes. Together with LYCRA the pair of brands developed the FitKnix line.

“We did our second indiegogo campaign through that and then again we had a retailer buy our line through the campaign, this time a US retailer called Barenecessities.com, the biggest online etailor for women’s fashion in the US,” said Griffiths.

I asked her if there has ever been any reaction of pride on the part of women, who might say they don’t need a product like this to function every day at work and such, but Griffiths said the response after the first crowdfunding campaign was “overwhelming”. “If you look at athletic apparel in general, they all use high performance moisture wicking and anti-odor fabrics, so we’re just taking that and applying it to underwear,” she said. “I don’t think there’s any shame associated with that.”

She recently wrapped up a filming on the CBC show Dragons’ Den and she won’t find out for a while whether the segment will go on tv.

By the end of June KnixWear will be sold in 140 retail stores. I also wondered aloud if her product might appeal to the guys.

“Men are an interesting beast and I’d love to make a product for men because I think you can have a sense of humour,” said Griffiths. “With women its all about confidence, beauty and feeling fresh, and guys have a bit more of a light-hearted attitude towards all these things. I do get asked all the time when we’re going to make a men’s line and I think there’s a definite need for it.”

Montreal-based fashion platform SSENSE has partnered with Element AI to release its dataset of expert-annotated images with the AI research community. The dataset, which…