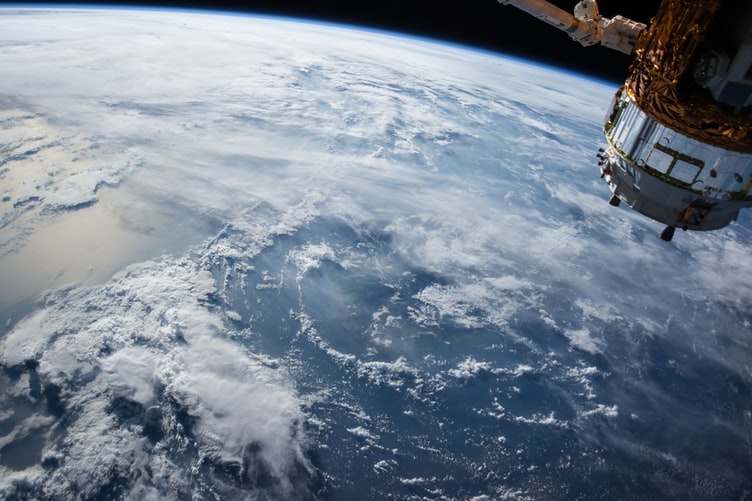 Sinclair Interplanetary, a supplier of hardware, software, training, and expertise to the spacecraft community, is set to be acquired by United States-based space systems company Rocket Lab.

“We will be able to supply larger constellations than before, and take our hardware out to the Moon and beyond.”

Rocket Lab touts itself as a global leader in dedicated small satellite launch. The California-based company said the acquisition strengthens its satellite division, which produces the Photon spacecraft line, and will enable Sinclair Interplanetary to tap into Rocket Lab’s resources, scale, manufacturing capability, and innovative technology. Financial terms of the deal were not disclosed.

“By combining the experience and capabilities of both companies, Rocket Lab will deliver reliable and flexible satellite and launch solutions that enable customers to do more, spend less and reach orbit faster,” said Rocket Lab founder and CEO Peter Beck.

“Rocket Lab has played a pivotal role in making it easy for small satellites to access space,” said Sinclair, who is also an associate of Creative Destruction Labs‘ space stream in Toronto.

“By operating as one company, we now have the opportunity to do the same for satellite manufacturing and make our hardware available to more customers globally,” Sinclair added, noting that he will stay on with the organization in an engineering role. “We will be able to supply larger constellations than before, and take our hardware out to the Moon and beyond.”