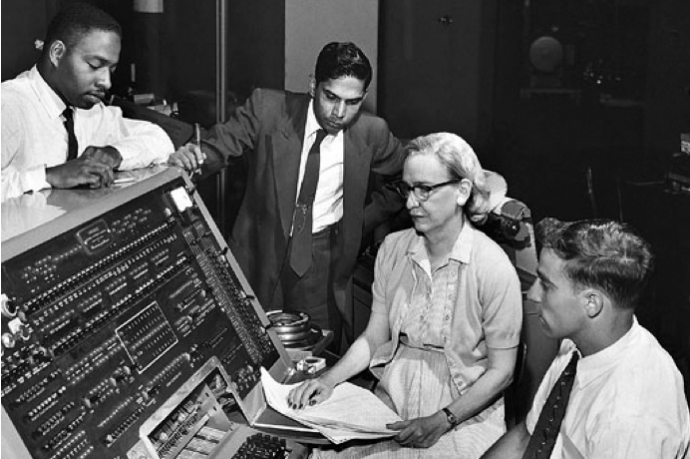 Canadian coding school Bitmaker Labs announced this week that female registrants participating in the bootcamp would be eligible for its new “Grace Hopper Scholarship for Women in Computing.”

Grace Hopper was an American computer scientist and is credited with developing the first compiler for a computer programming language. She played a huge role in programming history, but two decades after her death, women are still grossly underrepresented in computing. To help more women find the path to computer science, Bitmaker is offering all women participating in its August, October and January groups a $500 deduction.

“The scholarship program seeks to broaden the participation of women in computing by enabling a wide variety of students who otherwise may not have the means to attend and participate at Bitmaker Labs,” Bitmaker Labs Tory Jarmain wrote in a blog post published this week.

Bitmaker Labs is a Toronto-based bootcamp for people eager to learn how to code. Launched earlier this year, it trains participants in Ruby on Rails, JavaScript and more over a nine-week course that costs $9,000. Classes run from 9am to 6pm Monday through Friday. Bitmaker made headlines earlier this summer when it revealed that it was facing investigation from the Ministry of Training, Colleges and Universities. According to the FP, the government was worried Bitmaker was offering vocational training as opposed to training for professional development and in doing so was operating as an unregistered school. Bitmaker voluntarily shut down and applied for an exemption in late June. The application was granted and Bitmaker Labs resumed normal operation in the first week of July.

“To me programming is more than an important practical art. It is also a gigantic undertaking in the foundations of knowledge.” – Grace Hopper