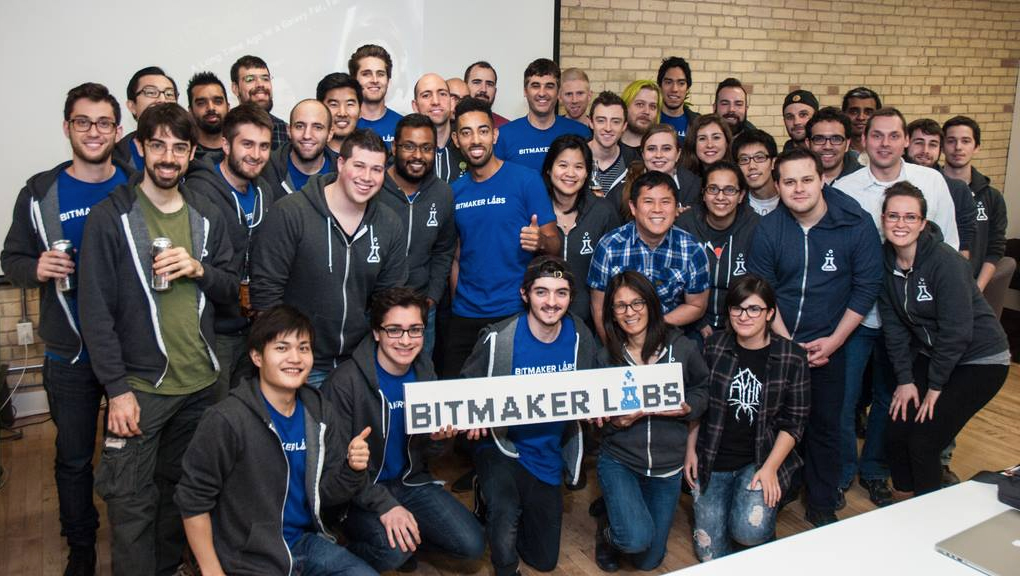 As part of a move to expand from 15 to 25 campuses by end of year, US-based education-to-employment company General Assembly has announced its acquisition of Bitmaker, a Toronto-based coding bootcamp.

To date, Bitmaker claims over 15,000 community members and 1,000 graduates for its full and part-time courses. General Assembly said that Bitmaker’s team, including CEO Andrew Mawer, will remain, operating the company as a subsidiary of GA. Mawer will take the role of regional director of GA Toronto.

Speaking with BetaKit, GA’s general manager of campus education and operations Anna Lindow said that it was partly due to Bitmaker’s success in Toronto that GA decided to enter the Canadian market. “Bitmaker’s sustained growth over time versus the overall size of the Toronto and larger market made us confident that there’s still a huge opportunity for this trajectory to continue,” said Lindow. “Toronto has many demographic similarities to other cities where we’ve seen success, like New York and London, and at this moment on Bitmaker’s growth journey​, we felt we could really help them accelerate growth through the lens of the scalability lessons we’ve learned at our other 15 campuses.”

Lindow added that Bitmaker also has a ‘locally-recognized brand’ of engaged students, alumni, instructors, and employer partners. “They’ve been operating in the Toronto community for years and have demonstrated the commitment to high-quality, high-ROI education that we value so deeply at GA. Additionally, Andrew is the perfect person to become the regional director of GA Toronto, and we are thrilled to bring his skills, passion, and local expertise onto the team.”

For Bitmaker, Mawer said that the acquisition means that students will get access to the resources that come with a global company like GA, while alumni can leverage a network that spans 25 markets. “We went through an exercise as a team last year to really flesh-out into words what drives all of us to put in the extra effort,” said Mawer. “It’s all about helping people change their lives with market-driven education. It so closely aligns with GA’s mission to empower a global community to pursue work they love. Every person I’ve met at GA reaffirms that they’re just as committed and passionate about this as we are.”

In addition to the Bitmaker acquisition, General Assembly also announced eight new campuses across the United States and Australia. The company hopes to announce an additional US campus by the end of the year.

“We are incredibly enthusiastic about what this means for our students and community given General Assembly’s strong reputation and ability to deliver quality education and outcomes at scale,” Mawer said.