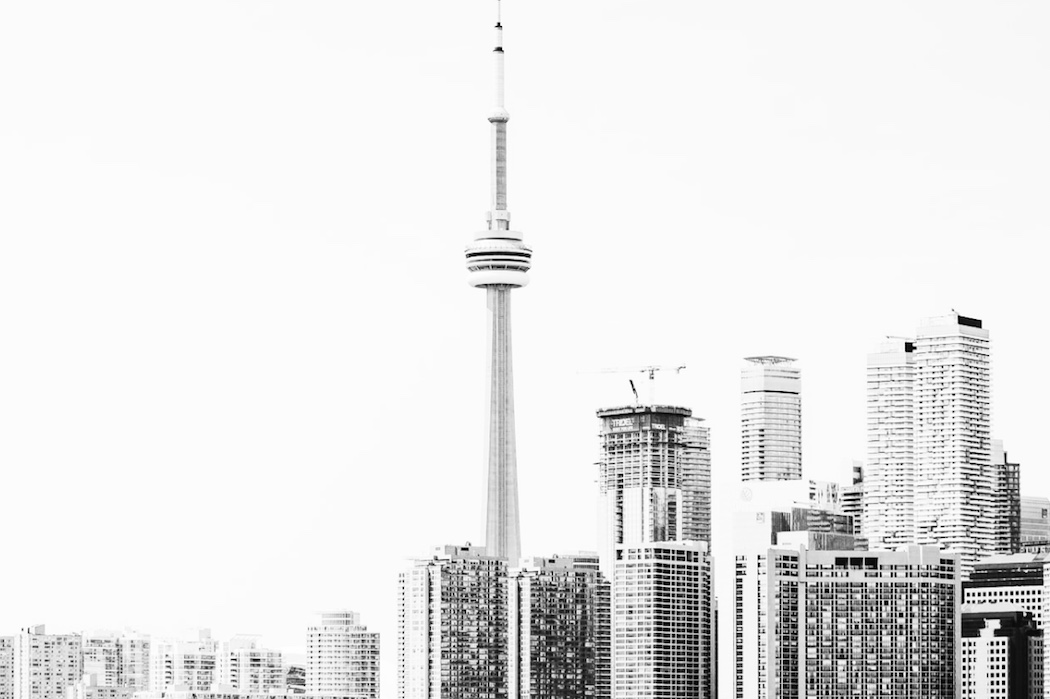 Following two disappointing quarters for venture funding of startups in the Greater Toronto Area (GTA), funding in the region reached a yearly high in Q3 2020, according to a new ecosystem report by Hockeystick.

After lagging behind several Canadian ecosystems last quarter during a record period of venture funding, the GTA saw its highest levels of both funding and deal count in Q3 2020.

“This was a resurgent quarter for the GTA ecosystem, setting a 2020 high.”

Due to an increase in later-stage funding, Q3 funding in the GTA has once again surged past $450 million, suggesting funding in the ecosystem might be bouncing back. The GTA’s increase in deal volume was driven by strong early-stage activity in the region.

The GTA’s rebound comes on the heels of a lacklustre performance in the first and second quarters of the year. Total venture funding in the GTA dropped to $361 million in Q1 2020, the third consecutive drop over the last three quarters and the lowest funding amount reported in the GTA in the last 18 months.

“This was a resurgent quarter for the GTA ecosystem, setting a 2020 high, and returning the GTA to its perch, joining Montreal in terms of top ecosystem deal values seen this quarter,” said Sumeet Pelia, director of research at Hockeystick.

Since the first quarter of 2020, deal volume in the GTA has consistently increased, moving closer to 2019 values. (Source: Hockeystick)

Healthtech startups in the GTA had an active Q3, raising $110 million over 10 deals. Large deals include Maple’s $75 million round of financing from Loblaws through its subsidiary, Shoppers Drug Mart, six months after the pharmacy chain began working with the startup on virtual healthcare solutions during the COVID-19 pandemic.

FinTech was among the most active verticals in the GTA. The third quarter consisted of six FinTech deals, five of which were seed or pre-seed rounds. Overall, FinTech startups raised $54 million in funding during the quarter.

FinTech is commonly thought of as a dominant vertical in the GTA. Over the 18 months, Toronto-based startups such as Wealthsimple, Koho, and Clearbanc have all raised major funding rounds, helping to keep the GTA as the country’s dominant tech ecosystem. One notable FinTech round during Q3 2020 was Nest Wealth’s $50 million strategic investment from NAventures, the venture arm of National Bank of Canada.

E-commerce startups also performed well over Q3, with four deals totalling over $15 million, and Swyft, iRestify, and Sampler all raising early-stage investments. Each took place amid the rapid disruption of retail due to the pandemic, as sellers and shoppers, shifted from brick-and-mortar to online.

“There obviously has been some sort of impact by COVID-19 to e-commerce companies, just based on the fact that companies are closing deals, it makes sense that e-commerce companies would take a little bit more of a step forward,” said Max Folkins, data analyst and content writer at Hockeystick.

The overall increase in funding in Q3 2020 was led by two large deals from established GTA companies. Properly, a realty brokerage that allows people to buy a new home using their current home’s equity, topped the list with a $100 million debt financing round in August.

Pelia noted that the healthy levels of early-stage funding have set the stage for more large deals in the future.

Although not strictly a venture round, Hockeystick noted the Properly deal signalled an important flow of capital into a major VC-backed company in the GTA region. The deal caused debt financing to represent a sizable chunk of total funding in the GTA over Q3 2020. Maple and Nest Wealth followed in second and third place, respectively, as the largest funding rounds over Q3.

Hockeystick attributed the growth in overall Q3 deal volume to healthy early-stage activity in the GTA throughout the quarter. (Source: Hockeystick)

The strong early-stage activity in Toronto continues a trend seen over the course of the year. In both Q1 and Q2 of 2020, the share of seed and pre-seed deals also hovered at 50 percent.

Hockeystick attributed the region’s consistently healthy early-stage activity to a strong network of angel investors, accelerators, and incubator programs local to the region. Pelia noted that the robust levels of early-stage funding in Q3 have set the stage for more large deals in the future.

Hockeystick’s report noted that the COVID-19 pandemic’s impact on startup funding in the GTA can be seen in several deals closed during the third quarter of 2020. Notably, many of the startups that raised new capital included those that had been both positively and negatively impacted by the pandemic.

Edsby, for example, raised a $5.3 million Series A round for its K-12 learning platform. Edsby claimed it had onboarded more school district customers this year than in any previous year, and attributed the greater demand for its learning platform to COVID-19.

Knockri, which has developed an artificial intelligence-based video recruiting tool aimed to enable fairer hiring processes, raised a $3 million seed round of financing in July. Following the raise, Knockri CEO Jahanzaib Ansari told BetaKit that the startup’s approach of assessing candidates remotely was well-suited to fit the needs of employers and candidates during the COVID-19 pandemic.

At the same time, Thriver (formerly known as Platterz) raised a $43.8 million Series B round of financing in August. Thriver was once solely a corporate catering business before pandemic-induced office closures diminished the profitability of corporate catering. Following layoffs, the startup launched into broader, culture-oriented programs aimed to drive employee engagement and promote workplace wellness.

“The agility of startups to adapt and pivot to meet changing consumer behaviour due to COVID-19 was seen this quarter, most directly in the $43 million Thriver deal,” said Pelia. “Thriver used its core competencies to add services designed to serve the new work-from-home norm.”